Sonic Mania is coming, for the PlayStation 4, Xbox One, Nintendo Switch and PC this fall! Sonic raised me in the 90s. And that first video of Sonic Mania had me in awe! I had to make sure I had a pre-order. It’s a game that fans of Sonic created because their Sonic fan made games are so good. So since we have to wait till the fall here’s something to tide you over til Sonic Mania! Sonic the Hedgehog: Time Twisted has just been released for free download by Overbound Studios!

It took 12 years to make Sonic Time Twisted. It’s completely FREE! Sonic fans check it out! I know I am! Sega has the reputation for letting fans create Sonic games with out the fear of a cease and desist you shouldn’t have a problem getting it. 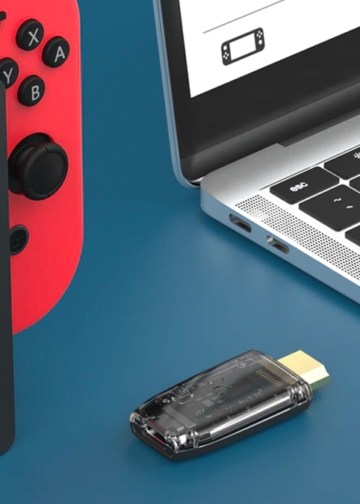 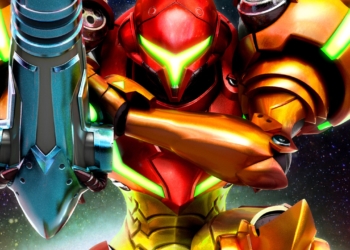 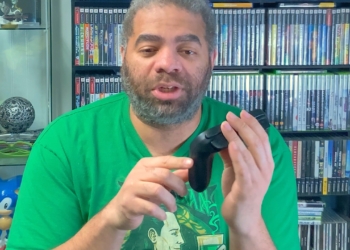