Millions of kids grow up with the dream of one day being drafted play for their favorite NBA team. That of course was to actually physically play basketball for the NBA. Now thanks to 2K interactive and the National Basketball Association, you’ll be able to virtually be drafted to play for the NBA!

Announced today in a joint interview on SportsCenter and announced in a press release late last night, the NBA and 2K interactive jointly announced the launch of the NBA 2K Esports League coming in 2018. This will be the first Esports League owned by a professional sports League in the world. Each NBA franchise will have their own Esports team manned by 5 professional video game players. The players will be selected buy draft just like in the real NBA, and will then compete over the course of five months in a league season. 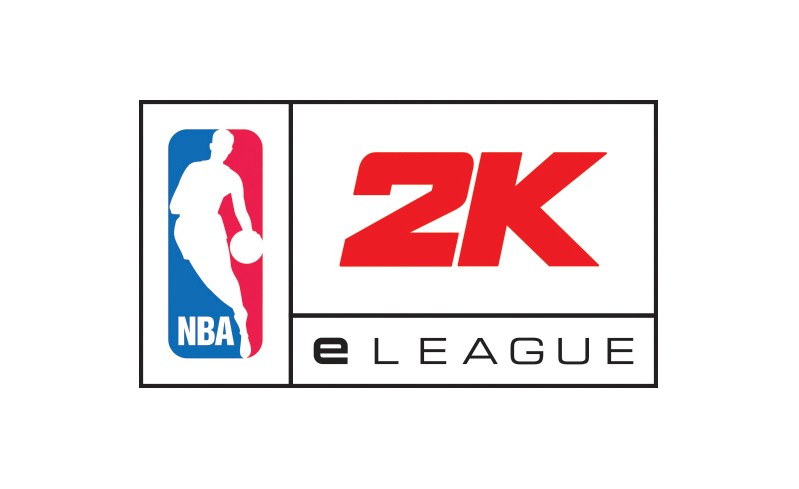 Something like this has never even been imagined, but I can only ascertain that the excitement level for something of this magnitude will be through the charts thanks to the Transcendent popularity of the most popular basketball video game in history. 2K Interactive probably got the ball rolling when they introduced the 2K Pro-Am in NBA 2K 15 a few years back, where each player’s my player character could join a five-on-five roster and compete against other teams in Virtual basketball arenas. It’s certainly an exciting time to be a fan of NBA 2K and if there was any chance of NBA Live ever coming back to life, those chances are now completely dead. The NBA and NBA 2K are pretty much joined at the hip now. However this marriage would seem to be far more prosperous then the marriage of the NFL and Madden when Electronic Arts bought the exclusive rights years ago.

You can be certain that we will be covering all the news concerning this Sports League and others moving forward. What do you think of the news announce concerning NBA 2K? Let us know in the comments below.