One can’t can’t argue that Nintendo doesn’t know how to do first party games.

In this new trailer for Super Mario Odyssey their new exclusive title for the Nintendo switch. We can see that the classic Nintendo platforming formula is Alive and Kicking. Not that there’s anything wrong with that mind you because if it ain’t broke don’t fix it.

In a new twist however, we find Mario traipsing around in the city? We’ve never had a city level before and that alone makes this game a little more intriguing than the Mario games before it. I mean here’s Mario running around with normal sized humans, crossing streets, scaling the sides of buildings, jumping across rooftops to other rooftops. It looks like a lot of fun, but to be honest we’ve been here before so we know what we’re going to get, which is a whole lot of fun. 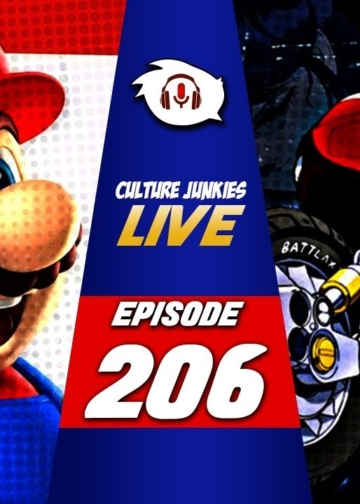 Our newest episode touches on Mario's milestone, RetroCrush and the future of Comic Book publishing 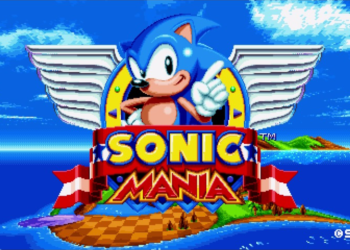 Never fear a Sonic BOOM is coming! Sonic Mania is coming, for the PlayStation 4, Xbox One, Nintendo Switch and... 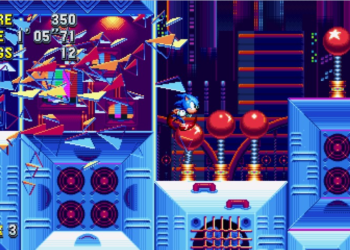 16-bit lives again! Sonic Mania blasts us back to the past!

16 bit generation where all began for Sonic the Hedgehog. Those days are some of the greatest days in gaming...