Why Kobe Bryant will always matter to me. 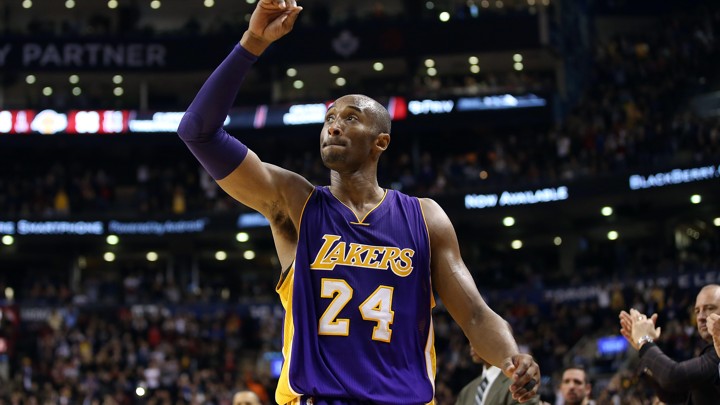 The entire world was shocked by the sudden passing of Kobe Bean Bryant and his daughter Gianna. Not just the sports world either, the ENTIRE world. Here we have a man who transcended his sport and became a cultural icon for a generation. A man who by all accounts, was manufacturing what might have been an illustrious post-sports career. He had already won and Oscar for Best Animated Short in 2018 for ‘Dear Basketball’. He was already flexing his business acumen as well. Kobe invested $6 million dollars into BodyArmor sports drink as a start-up, and netted $200 million for his trouble. The man was absolutely a rare specimen that mentally was as sharp and competitive outside of sports as he was inside of it. Its that mentality that will always matter.

Kobe Bryant was a superhero

For those that don’t know, I was born the same year as Kobe Bryant. I graduated high school the same year he did. I watched this guy ascend to heights that I know I’ll never reach, and it was a marvelous sight to see. He was a superhero to almost everyone I know who graduated with him in 1996. We cheered when he announced his leap from high school straight to the NBA, a dream shared by most boys in school. I didn’t even hate him when he ascended to super-stardom and started killing my hapless Detroit Pistons. I felt connected to Kobe Bryant because of our similar ages.

My favorite moment in his career, was his final game ever at home with The Lakers. He put on that Mamba cape one last time and single-handedly won the game; dropping 60 points on the Utah Jazz. It brought tears to my eyes watching it then, and still does every time I watch it. Because that was what set Kobe apart from everyone. His mental approach to everything, that became known as The Mamba Mentality.

The Mamba Mentality applies to everything in life. Everything you could possibly be involved in, whether its gaming, or illustrating, or making movies. The Mamba Mentality is a relentless approach to preparation and competition. It doesn’t come easily to a lot of people, but its definitely something we should all strive to use. No one is perfect, Kobe certainly wasn’t. But the Mamba Mentality is the strive to be better than you were yesterday, and being better than you will be tomorrow. Its an endless quest to be your very best, always. That applies to all of Culture Junkies as well.

We All Should Have A Mamba Mentality

Japan’s about to go all Godzilla on Cosplay.

Its having a no-quit attitude. Its saying to yourself you are not a failure just because you mess up, because until its your time to be called home, there’s always the chance to be better. Kobe Bryant inspires in death, just like he did in life. We all should have A Mamba Mentality. And while the inspiration for it has sadly left us, the legacy will always remain.

Two Episodes Later, Supergirl is the big winner after Crisis. 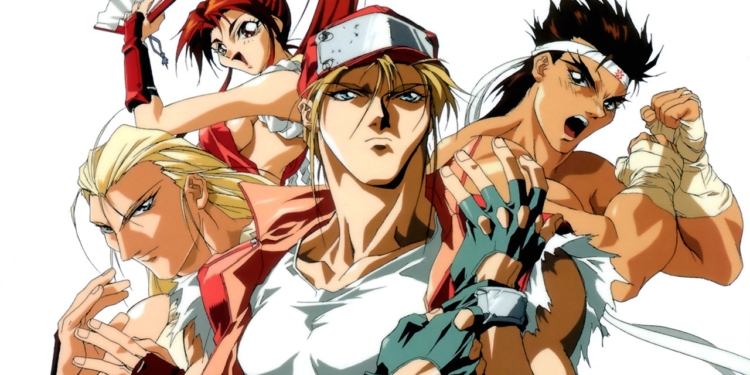 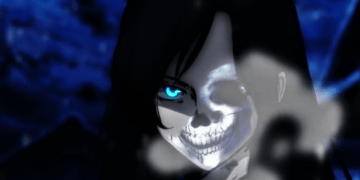 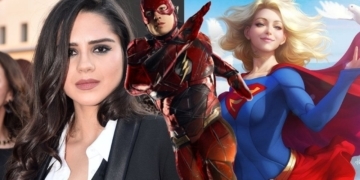 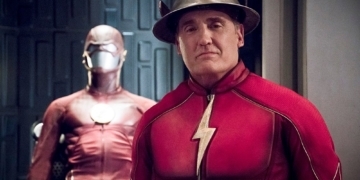 The spiritual sequel of WWF Wrestlefest is coming to PS4 & Switch!

43
No Result
View All Result