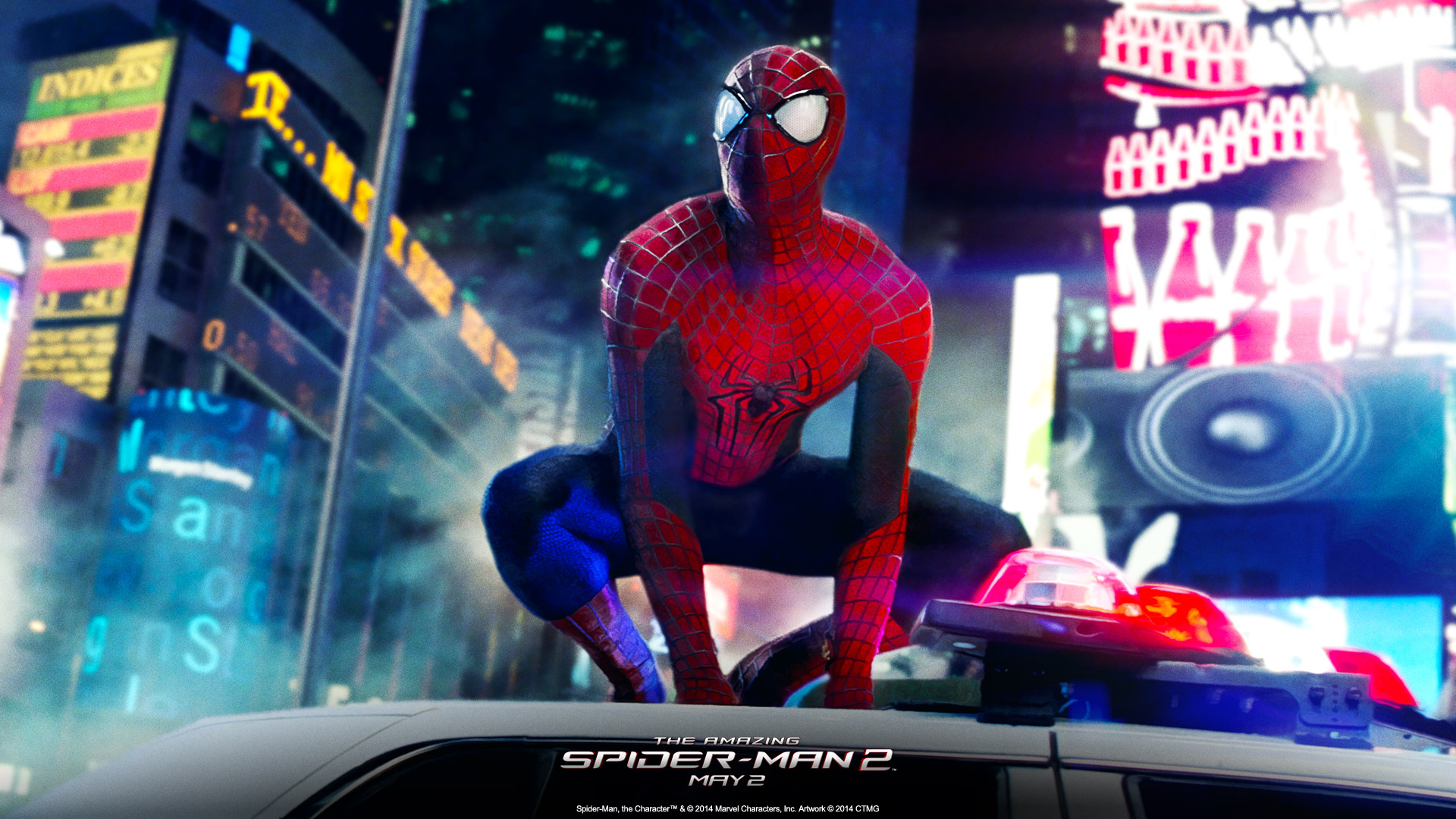 Welcome to Rehab, Junkies! Where we take on the herculean task of treating material that is deemed very, very sick and turn it into something that actually works well as Culture Junkie sustenance. Whether it’s a movie, game, TV show, Comic book character or series doesn’t matter. It can be treated!

The Amazing Spider-Man 2(ASM2) features returning star Andrew Garfield in the title role as well as Garfield’s real life girlfriend Emma Stone as love interest Gwen Stacy. The film follows the tragic birth of classic Spider-Man villain Electro, played by Jamie Foxx and throws Peter Parker’s best friend Harry Osborn into the mix of what is seen as one of the most convoluted, poorly paced plots containing too many villains, story threads, confusing sub-plots, and did I mention villains? The film debuted strongly in the box office, but fell off quickly due to word of mouth of just how badly the film turned out to be executed. ASM2, at the writing of this prescription has grossed $705 million dollars worldwide. That seems good in most cases, but it currently ranks as the worst grossing film of the Spider-Man franchise with all Raimi films included. Yikes! This film, while no Spider-Man 3 (we still haven’t forgiven Sam Raimi and Tobey Maguire for their hand in THAT debacle), suffers greatly, either due to studio interference, or by uneven direction from Marc Webb.

However, we’re not here to point fingers at who’s fault it is. No, we’re here to save the patient and give you a diagnosis of how Amazing Spider-Man 2 successfully come out of Rehab as a good film! Let’s proceed with our prescription on how to fix it shall we?

Essentially, ASM2 should be split into 2 films. Elements that are in this film, should be moved into ASM3, which in turn would lead into a Sinister Six film. The prescription to fix this film is composed of 3 parts and they are:

Too Many Villains? No, just poor execution!

The common complaint we all have with ASM2 is that there seems to be too many villains featured in the movie. This is what we Culture Junkies refer to as the Schumacher Syndrome. Schumacher Syndrome, not-so-fondly named after Batman & Robin director Joel Schumacher, refers to the George Clooney starring bomb of a film that featured 3 Batman villains, none of which were executed very well. We’ve seen Schumacher Syndrome in other films as well, as Spider-Man 3 also fell victim to it. While i’m not going to dispute that Schumacher Syndrome isn’t present in ASM2, it’s effects could have been easily minimized in the following ways:

Gwen Stacy’s tragic death at the hands of Harry/Green Goblin was one of the perfect moments of the film. I cringe every time I see it, so that means it had the desired effect. However, it would be better saved for an even bigger impact in a 3rd film. Peter dated both Mary Jane AND Gwen around the same time in the comics, and they were all friends. We could replicate that same feel by having Gwen break up with Peter and go to Oxford as intended. When she leaves, Peter can start to strike up a flirtatious friendship with Anna Watson’s niece who moves in next door. For the 3rd film in the series, Gwen returns from abroad after a year, saying she can’t live without Peter and runs back into his arms. She befriends Mary Jane who has up to now, kept Peter in the friendzone, and at some point Harry, who has become increasingly desperate and erratic, will discover Peter’s dual identity; captures Gwen to exact his long-sought revenge. They fight. She dies. The Goblin escapes. Peter, spirit broken, quits being Spider-Man. Close 3rd film. Mary Jane fills the role she did in the comics once more: Peter’s comfort and eventually, his love.

This angle should not be completely removed. However, the part with the Parker’s in the beginning should be cut completely. The only part with Richard Parker even in it at all, should be when Peter discovers his secret lab and uncovers the secrets of Norman Osborn and OsCorp. Doing this would set up Spider-Man to confront Harry over the underhanded dealings at OsCorp and put him squarely on Harry’s Kill List.

Were the film to follow along these lines, the possibility of recovery is very high. Might even be the best Spider-Man film EVER. Let’s review what we fixed:

I can say for certain that this prescription would allow ASM2 to not only become the most popular Spider-Man film, but would reinvigorate the franchise for the long haul. What say you Junkie Nation? Is my diagnosis and prescription on the money? What would you tweak if anything? Sound off in the comments below! 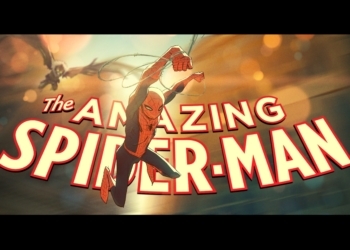 Check out this artists rendtion of a 60s inspired Spidey series!