I’m Still Waiting For My Grimlock!

As many of you may know, Hasbro has been releasing Masterpiece Transformers toys. These things are amazing. For the uninitiated, what these toys are is basically a TV perfect version of the toy. Not the little plastic toys we grew up, but fully articulated pieces of art. Fully moving heads, hands, and sometimes even feet. Point is, these things are amazing. They are also at a solid price point. Most of these units come in under 100 dollars. A solid buy for collectors and toy purists like me. In essence, these things are pure fun and should be sought after by toy fiends.

Unfortunately, Hasbro has signed an exclusive deal with Toys R Us. This is where the gripe comes in. More often than not, the local stores have a zero for inventory of these products…that is when they actually have one. Numerous times I have walked into the store to ask one of their employees for one of their Masterpiece toys only to be told ” we don’t have any”. Whenever I have asked if they know when any are coming in, I am usually met with “there aren’t any in the system”, or “there’s a truck coming in Wednesday that might have some”.

There are a couple of huge problems that are occurring with this scenario: Let’s discuss.

First, you have a major toy manufacturer in Hasbro that apparently has decided to short-change their fans. When you are shipping roughly 15 items of a particular product, to and entire state, it is unacceptable for a consumer to have any chance of finding your product. If you are releasing a signed, limited-edition product; then this makes total sense. This is where the “collectibility” comes into play.

I have zero problems trying to procure a limited-edition product. Part of the fun of collecting these things is the hunt. However, these toys are MASS PRODUCED items!!! Part of the frustration comes from the fact that you product is rarely, if ever, in your chosen store of retail.

This leads directly into the second major problem: Toys R Us themselves. When you sign an exclusive contract with a retailer, it should be the retailers responsibility to make sure they have an adequate representation of their inventory. In layman’s terms, know what’s in your store.

When Masterpiece Soundwave was announced, it took me three tries over four weeks to actually get one. Every time I went to their store, none of the employees had any idea if they have any inventory, much less when any were going to show up. How can a huge chain store like Toys R Us NOT have any idea about their inventory? I’m not asking to have every M&M counted, but these are 75-100 dollar items? This is entirely unacceptable. As a nationwide chain, you should have some sort of idea of what you have lying around your store to at least give some sort of semblance of being able to serve your customer.

Which leads to my final gripe, why can’t I find any Masterpiece Grimlock toys? Since they were released in May, it has become nearly impossible to find these toys in our local store. They are all over the secondary market for nearly twice the price, but not at the “Exclusive Retailer” that Hasbro has signed a contract with.

Please, Hasbro, by the Matrix…please find a way to get more of these toys out. If they are actually on the shelves, I would be more than happy to spend my disposable income on these. Thank you. 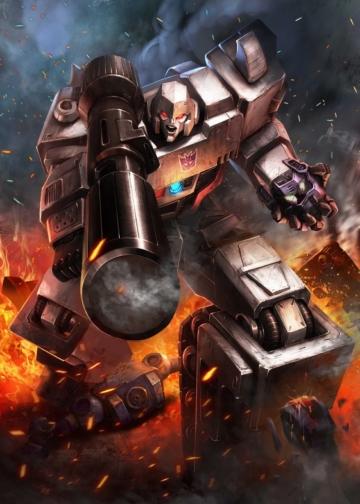 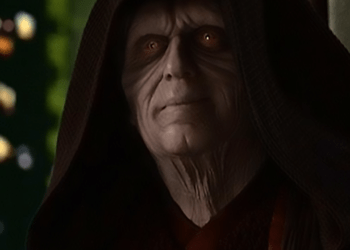