I’ve been playing video games for a long time. My first gaming experience was in the early 80’s (yes, I’m most likely older than you) in the den with my two older brothers. I was five years old at the time and the game was Asteroids. It was at this moment that I and, much to their dismay, my older brothers discovered that I had a natural talent when it came to playing video games. Needless to say, I was hooked right then and there and I’ve spent a great deal of my life in front of a TV screen playing the latest and greatest that the video game industry had to offer.

It’s mind-boggling to think that was over thirty years ago and I can truly say that I’ve been around for every change that has taken place in the video game industry. I’ve watched the rise of virtual reality and 3D gaming, laughed at the failure of the Virtual Boy and Wonder Swan, and I am still patiently waiting for Half Life 2: Episode Three. However, there is one change that started with the Sega Dreamcast, to a small degree, that has grown into a monster that bugs me every time I think of it, downloadable content a.ka. DLC.

I fondly remember a time when I spent my parents hard earned money on a Nintendo cartridge and was rewarded (most times) with a fulfilling gaming experience. I could spend hours playing Contra, Castelvania, Ninja Gaiden and many other NES classics and would think nothing of it because they had replay value by the boatloads. Sure those games were short, expensive (average price for a new NES game was $50 in 80’s dollars) and very simplistic, but they had one advantage over the games of today, they were finished products.

Now before you get all bent out of shape saying things like “What do you expect, the game companies have to make money…” please understand, I get it. Yes, the game companies are in this to make money and DLC is a huge revenue stream. I also have no problem with a company augmenting the gaming experience by adding content to a finished game. However, I do miss the days when I could buy a game and it was complete and for the most part bug-free. That was the beauty of cartridges and the early CD based games. The developers had no choice but to error check the hell out of their game before it was released, because if they didn’t it would have been a catastrophe. Because of the implementation of hard drives and internet access to our current gaming systems, developers are releasing incomplete and often buggy software to consumers and relying on the fact that they can just patch games through updates. Does this improve the experience for the user, or does it just give developers an excuse to rush games to market?

It is undeniable that DLC is here to stay, I just wish that game developers would take some time to look into the past for some inspiration for their projects to help improve the end-user experience for the games they make these days. There’s nothing wrong with rewarding the gamers with some in-game unlockable content, or taking the time to program in multiple endings that you can see without having to buy and extra scenario through DLC. After all, if a Super Nintendo game like Chrono Trigger can have over 15 built-in endings; why should I have to pay extra just to get the whole story in Mass Effect? 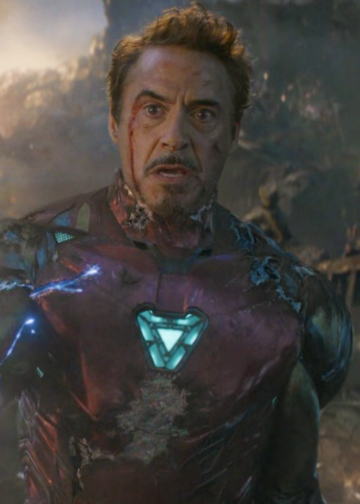 It seems that the quest for more stuff never ends for G.Q. It seems like the lessons learned by both... 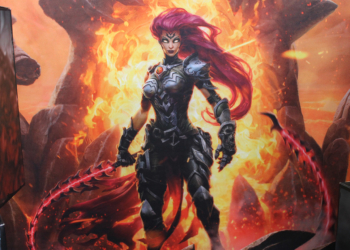