The Batman showcases why Robert Pattinson was cast 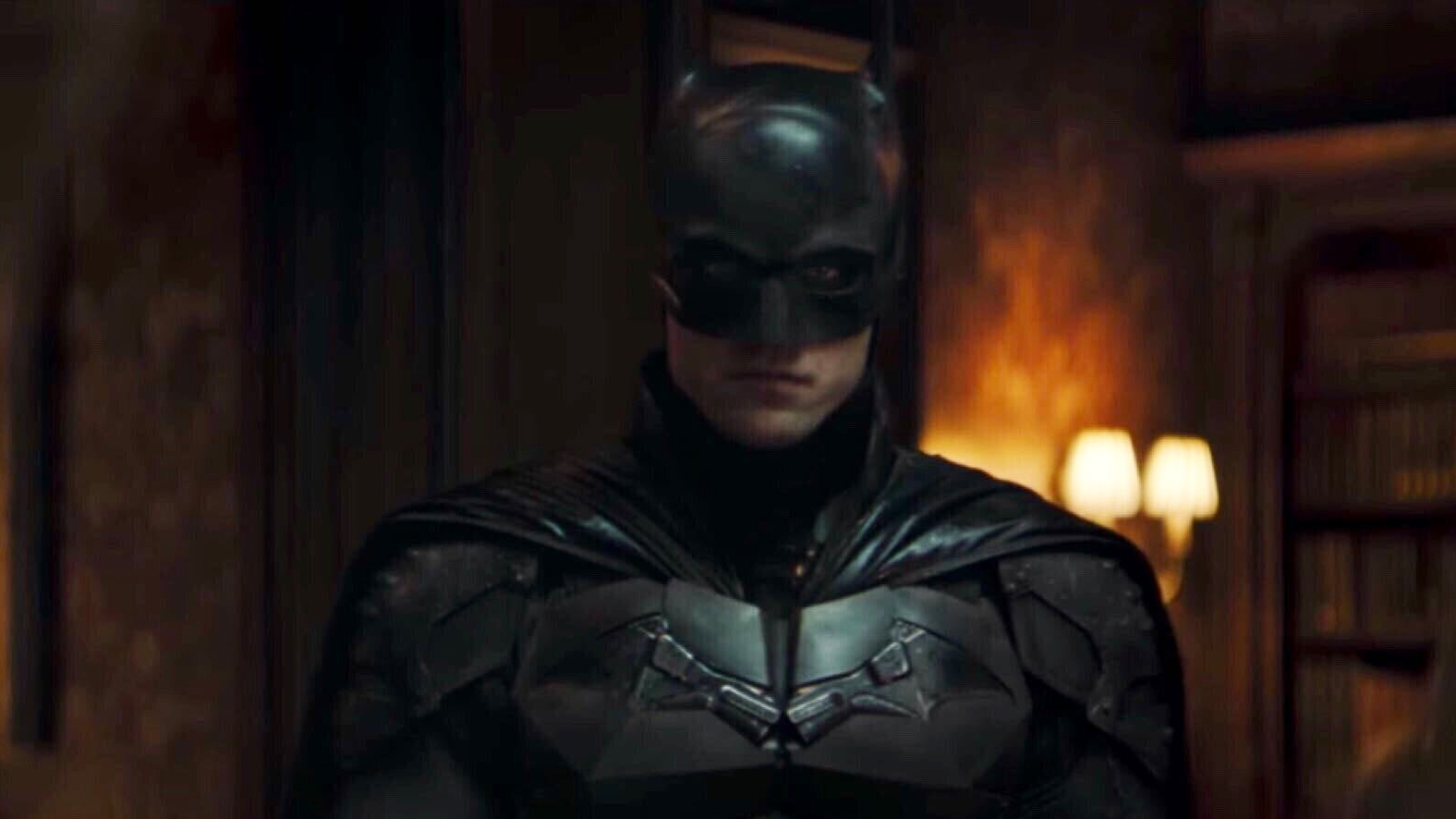 Of the many reasons people were eager to check-in to DC’s Fandome, was for Matt Reeves’ The Batman. The trailer gave us a look at what is in store for next year, and I’m pretty excited.

Unlike some people, I remained open-minded over the casting of Robert Pattinson. Sure, I was apprehensive thinking that Mr. Twilight was going to be donning the ol’ Cape & Cowl. However, there was plenty of roles in his resume that says he might have been an inspired choice. Despite what people’s perceptions might have been.

The trailer was complete fire. Everything just worked. The Riddler. Zoe Kravitz’s Catwoman, and of course Pattinson’s Batman. His almost haunted looking Bruce Wayne. His lithe, brutal Batman taking down goons. It all just works. I wanted to watch it again immediately.

If there is anything that can be gleaned from this trailer reveal, its that far too often, fandom rushes to judgement. Especially concerning actors cast for roles. It happened with Anna Diop on Titans, who most people would say is killing it as Starfire. People wrote Pattinson off before he ever uttered a syllable.

Instead of waiting to see the first trailer, many wrote off The Batman entirely. Yet this seems to be a time honored tradition of Bat-fans, dating all the way back to Mr. Mom star Michael Keaton. Fandom needs to evolve past petty knee-jerk judgements. By all appearances, we might be in for one of all-time great performances of the Dark Knight. The origins of the actor playing him matters little if the product itself is everything we could have hoped for. 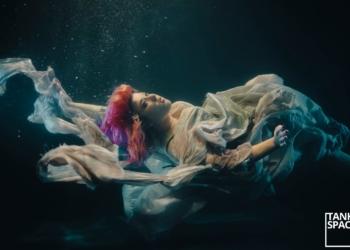