by Kenshiro
in For The Culture, TV
Reading Time: 3 mins read
0 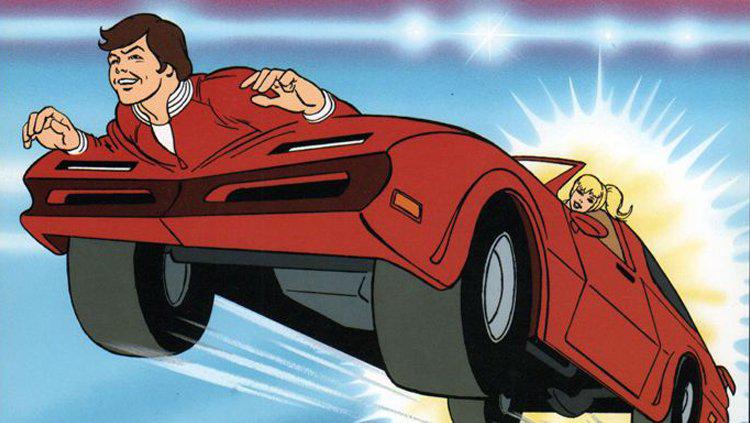 As a kid, there was a particular Saturday morning ritual that is lost on today’s children. There was no sleeping in on Saturday. You woke up bright and early at 7:30 or as close to 8 as possible. At 8am, that’s when the Saturday Morning Cartoon Block started. 4 different blocks, for different networks (this was pre-cable days remember?) For many reasons, this was super important to kids, because this was the largest chunk of animation centered programming we had. Some shows were awesome. Others you wonder how in hell ever aired. That’s where Turbo Teen comes in.

A PRODUCT OF ITS ERA

Its 1984 and America was in the midst of the biggest pop-culture explosion ever seen. The year of Michael Jackson’s Thriller album, the Ghostbusters became the biggest box-office hit and there was neon infused imagery everywhere. One of the biggest shows on TV was Knight Rider, a crime fighting man and his talking black Trans-Am. To cash in on the success of that show they decided to create a cartoon about a talking car…but it was wackily executed. The intro video explains the show very succinctly.

Whoever greenlit this, HAD to be high. Concepts are always wacky. Some concepts have little chance of getting made. Somehow, Turbo Teen made the cut. I can’t imagine how this happened. I can only speculate that Ruby-Spears probably wanted to make an actual Knight Rider cartoon, and the licensing negotiations weren’t successful. A Knight Rider cartoon could’ve been much more successful than this was.

13 episodes of Brett, Alex (his black best friend and mechanic) and his girlfriend Pattie solve crimes with his dog, Rusty in tow. Much of the episodes feature incredibly zany reasons for Brett to transform. None more infamous than taking Brett to a hair salon, sticking his head under a hair dryer to induce his transformation.

Kids are easily entertained, and I was no exception. My adult brain cannot fathom how I happened to enjoy this show as much as I did back then. The plot revolved around solving mysteries and staying one step ahead of Dark Rider. Voiced by the legendary Frank Welker, Rider shared the same voice styling as Dr. Claw (Inspector Gadget) and Megatron (Transformers). Ironically, Turbo Teen was also touched by comic book royalty. Jack “The King” Kirby was the lead production/character designer of the show.

ABSURD CULTURAL ICON OF THE 80s

Despite the absurd nature of the show, and it lasting only one season, it has been seared in the brains of 80s kids. Robot Chicken infamously did a skit on Turbo Teen, Seth Green being one of the more famous 80s kids around. Other animators who grew up in the 80s have put it in their shows as well. Rick & Morty and Teen Titans GO! both had homages to Turbo Teen.

If you have any desire to see it for yourself, you will have little luck. Many of the copies of Turbo Teen have been lost to time and not preserved. You can find some pretty low-quality VHS transfers on YouTube still, but not all episodes can be found in English. Whether you fondly remember the show, or are too young to remember it, Turbo Teen lives on in infamy as one of “most absurd concept developed for television animation in the genre’s history” according to The Encyclopedia of American Animated Television Shows. 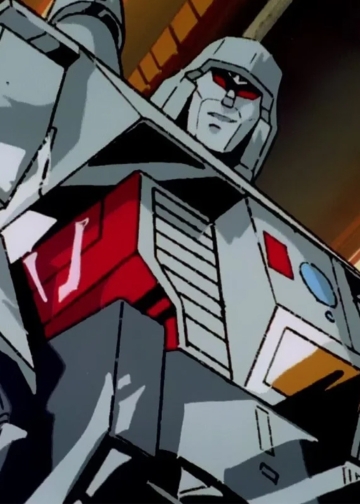 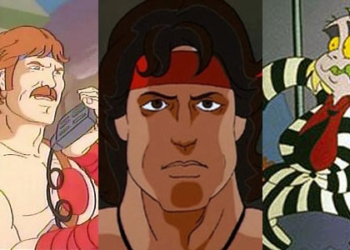 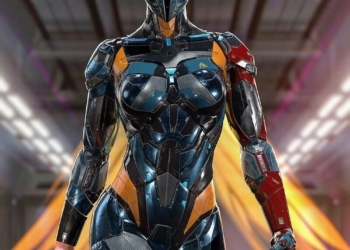 This artists rendering of this 80s cult classic cartoon must be seen to be believed! Check out the full gallery!