The Mandolorian/Rocky Mash-Up You Didn’t Know You Needed

by Kenshiro
in For The Culture, Movies, TV
Reading Time: 1 min read
0 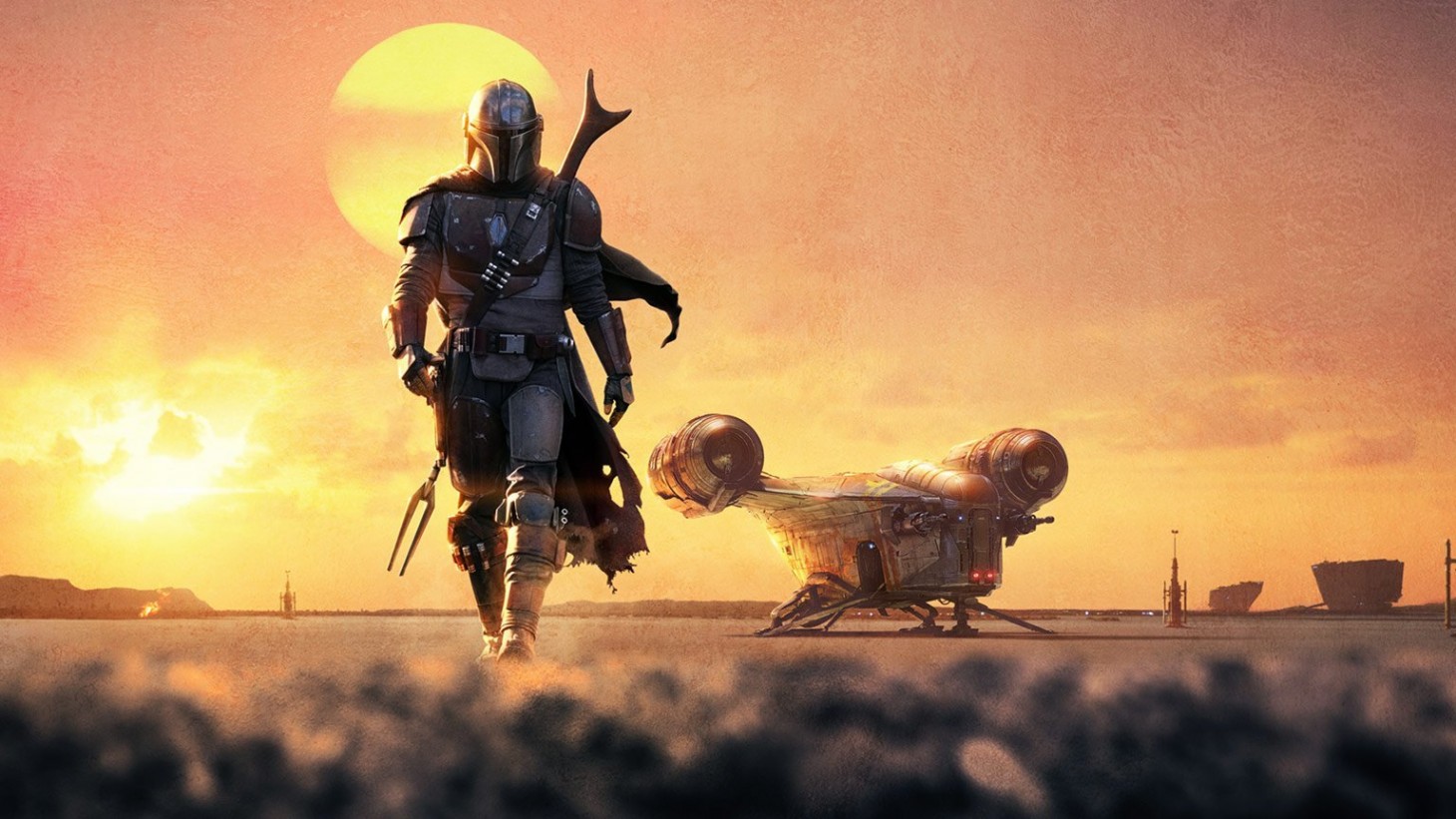 If there’s one thing that can get your head bobbing in a movie is a dope soundtrack. Same thing goes for a TV show. What’s even better than that however, is when a mashup comes along that so seamlessly blends the two together, it brings a feeling of heavenly nirvana to your ears. Samuel is a Korean-Canadian composer, producer, and audio engineer from Vancouver. Clearly what he also is, is an incredibly talented fellow Culture Junkie. He’s got a background in a multitude of disciplines and instruments. You just HAVE to listen to this mashup he produced in late 2019.

Here he takes a legendary film score, and mashes it with the theme of one of the more memorable TV themes in recent memory. Ludwig Göransson is a hot commodity in the soundtrack/score scene. He wrote the score the hit Disney+ series The Mandalorian. His scores include Marvel Studios’ Black Panther, Creed, Creed II, and the upcoming Nolan film, Tenet. Bill Conti’s iconic Rocky theme goes so well with The Mandalorian I just didn’t know I needed it in my life. I consider it absolutely criminal that this only has 576k views. It deserves way more than that!

Kim has some other really great mashups on his YouTube channel. I’d suggest going over there and giving him a sub. Tell him we sent you! 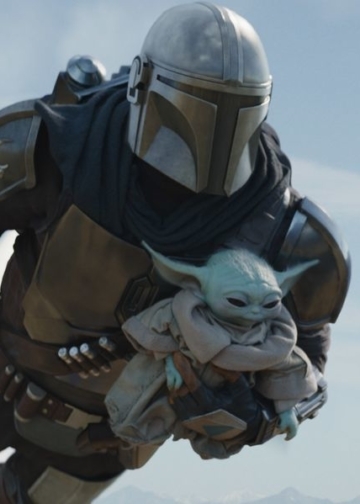 Come check out #TheMandolorian figure from #HotToys. Complete with its own Grogu. 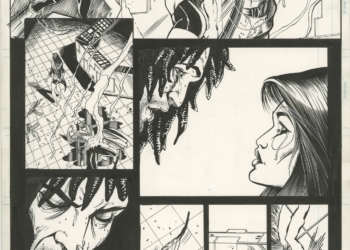 Former Marvel Comics artist, Dave Perrin III joins the show and discusses the need for Black Comic Creators and how... 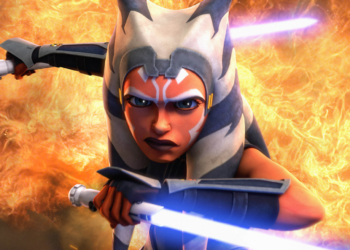 Ahsoka Tano, not The Child, is the best character in Star Wars right now.