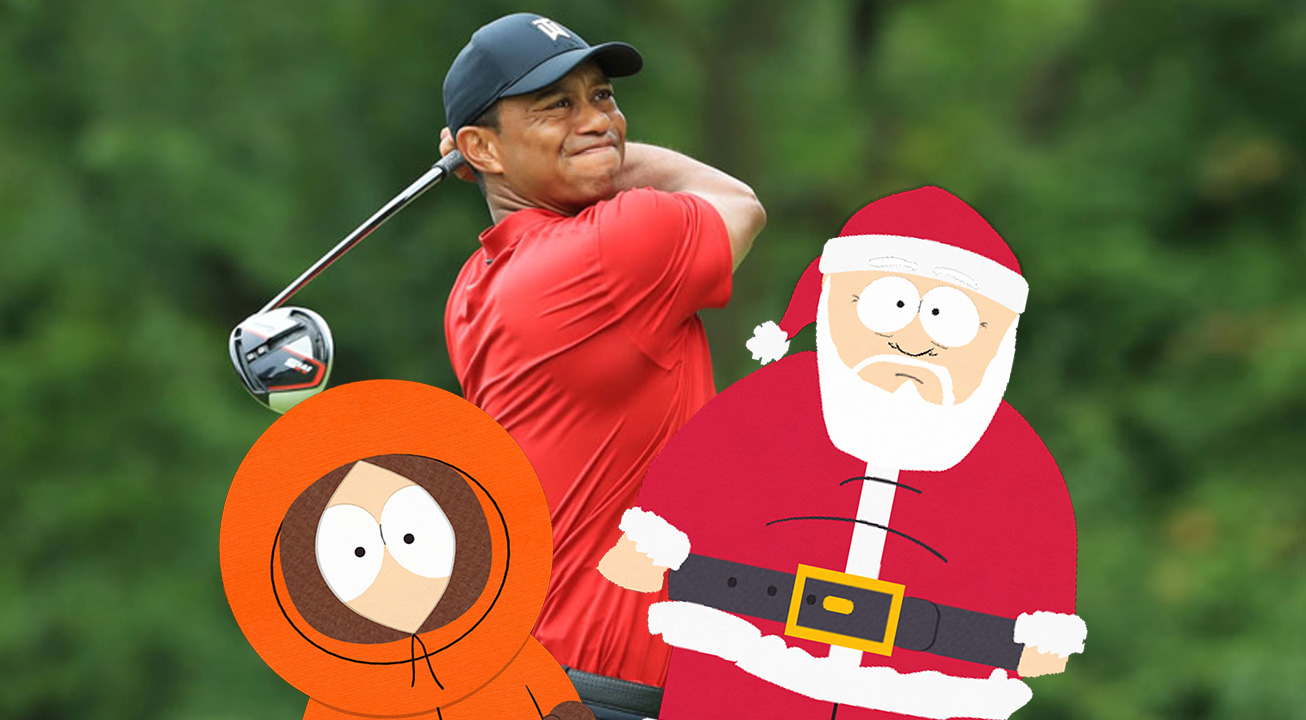 File this one under interesting, yet ultimately stupid mistakes in game release history. So back in 1999, Tiger Woods was the hottest name in sports. He was the first African American to completely dominate a sport normally the domain of of white men, and it wasn’t close either. He was winning tournaments by eye-popping margins, setting a still standing record of 12 stroke leading win at The Masters. The video game Tiger Woods ’99 was the first game with his likeness to be released after Electronic Arts had paid $10 million dollars for the rights to do it, yet there was an Easter egg snuck in that could’ve put a huge crimp in the plans.

A maverick EA employee snuck a QuickTime video file onto the masters of the game before they went to the presser. About 100,000 discs of Tiger Woods ’99 were created with a file that could only be viewed by placing the PlayStation disc into a PC. There you’d find a file titled “ZZDUMMY.DAT” that was a VHS encoding of Jesus vs. Santa by Trey Parker and Matt Stone. This is widely considered to be the precursor episode to South Park, Parker and Stone’s controversially offensive satirical comedy show. Before long, EA had issued a recall of all the discs before the damage was too widespread.

Had the game gotten pressed in the millions, it might have soured the relationship with Tiger as South Park was considered highly offensive back then. No one ever found out why the rogue employee placed it on the disc, but imagine how much money it would be worth to have an infamous gaffe like that in your collection! As this was the first game in the history of Tiger’s long line of video games with EA, I wonder if having the South Park episode would have had a plastic effect on the sales of the game. 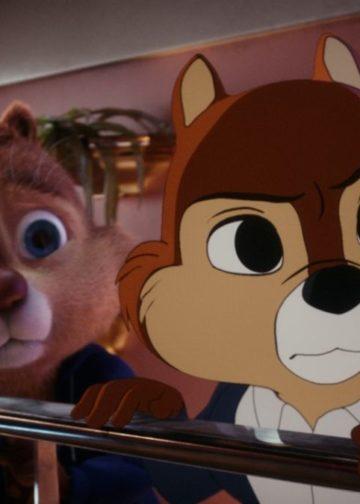 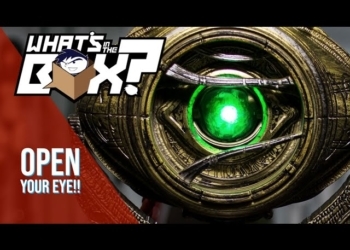 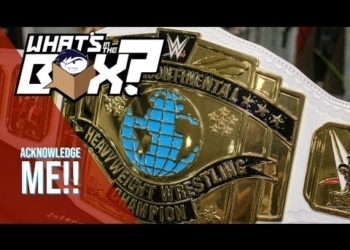