What’s Old Is New Again. Superman’s New Threads Look Like His Old Ones. 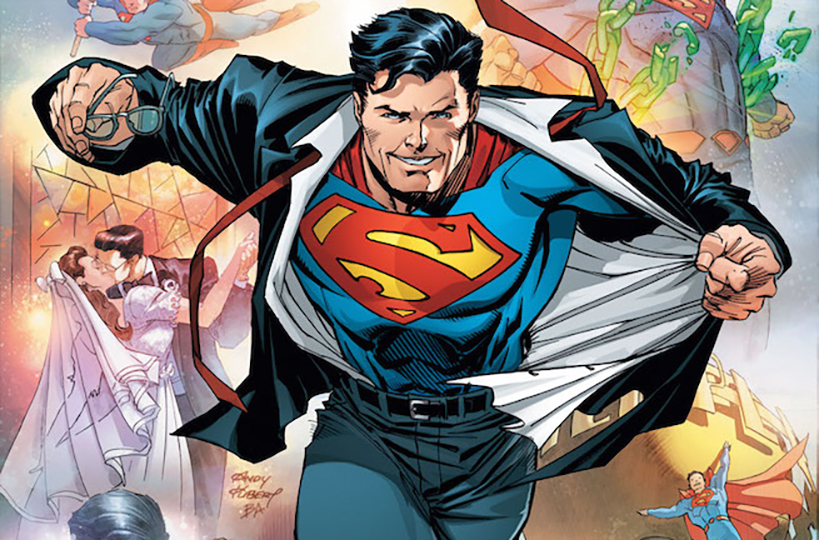 What’s the old saying: “What’s old is new again”. It refers to nostalgic views on things that bring one fond memories long since past. In this case it applies to Superman’s newest costume update, scarcely one year since his last one in DC’s Rebirth.

In an exclusive Comicbook.com reveal, DC Comics unveiled the latest outfit worn by the Man of Steel and it looks a lot closer to the one he’d worn for decades: with a couple of noticeable tweaks here and there. Take a look below.

As you can see, the outfit has brightened slightly from the darkened hues of the Rebirth outfit. Also gone are the metallic outlined sleeves. But what is back now are the peaked red boots that he’s worn for decades. Sure they’re metallic, but they are still there. His belt also has a yellow diamond adornment in the middle of his red metallic belt.

What’s the big deal with all this? Well, it’s not exactly that big of a deal per se, but if you really look at this outfit, it’s almost a complete reversion back to the pre-Flashpoint Superman outfit. All that’s missing is the red underwear. They probably won’t return so I can definitely live with what is here.

What do you think of Superman’s new threads? Let us know below in the comments.