Welcome to my The Pull List. Each week we are gifted with new releases in your local comic book shop. In today’s day and age of digital releases, you have new releases just about every day of the week. For the purposes of this feature however we’ll stick with the traditional Wednesday release day to focus on the new comics of the week that have sparked our interests.

This week’s releases have some really good stuff, and even more that I passed up in favor of others.

Okay, we can count this as one of those picks that is borne out of my nostalgia for all things 80s. And Jem and The Holograms was certainly a part of it. With the day and age we live in, it would seem that creativity and originality are in short supply. There have been numerous remakes on TV and in the theaters and the era that seems to get pulled from the most is the era in which I grew up in. There is a full fledged Jem and The Holograms movie that will be dropping in a short while, so picking up this book will get you ready for what you may have in store when it’s eventually released. Will this be a regular in my Pull List? Never! But it’s a #1 for a property that has seen a bit of a revival, and it not only would be good to hold onto for a while, but it’s something you might want to share with your teenage daughter that might need a comic property that caters to them exclusively, not that there aren’t a lot of those out there already anyways.

If you haven’t heard of Sex Criminals, you REALLY want to read this book. It’s adult in nature of course because of the subject matter, but it’s a good read and evoked quite a bit of laughter out of me while I was reading it. This is another great piece of work by Eisner Award-winning writer Matt Fraction, and it’s so enjoyable it’s already been optioned for series. Sex Criminals won the TIME Magazine award for best comic of 2013 and it’s well deserved! The story centers around a librarian who discovered at a young age that she can freeze time when she reaches orgasm. Like we haven’t all been there or wished we could…well maybe all of us. This book is always a must read for me, and I think you’ll enjoy it as well.

Gotham Academy is a really, really enjoyable read. It’s a book that is in the Batman universe, but it stars no one who is connected to Batman and for me that is the most refreshing thing about the book. Not only that but the art is captivating and the characters are very likeable. Olive Silverlock is a very mysterious young lady and she’s become borderline obsessed with finding out more about her mother who died in the collapse of Arkham Asylum (seen in the maxi-series Batman Eternal). This issue sees her have a direct confrontation with Batman and i’m very curious to find out what new details we learn about her. I’d recommend checking out this book if you haven’t already.

This mini-series focusing on the Dark Lord of The Sith has been captivating to say the least. Taking place after the end of Episode IV, Vader finds himself on the outs with Emperor Palpatine and has been given what amounts to a handler, but Vader’s quest for revenge and answers about the mysterious youth who destroyed the Empire’s greatest weapon won’t be deterred by anyone or anything. Salvador Larocca’s art is really good as always, but i’m finding the real draw is writer Keiron Gillen’s take on the most popular figure in the Star Wars Universe. While I’m already picking up the individual issues because I can’t help finishing a book I’ve already started, many of you may want to opt for the eventual trade release to read it all at once.

What did you think of my suggestions? Are you reading any of these titles? Comment below and let’s talk about it. 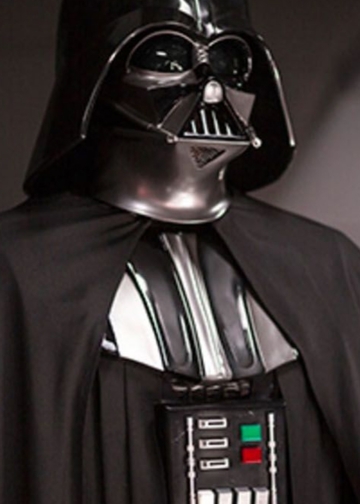 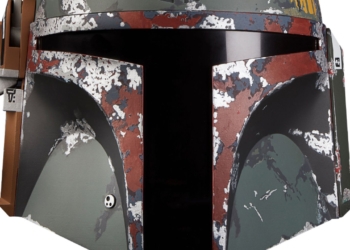 Boba Fett has the reputation of being one of the deadliest bounty hunters in the galaxy, and now G.Q. owns... 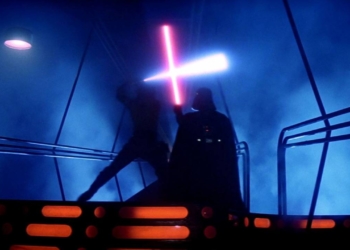 It was a dark time for the Rebellion... Join G.Q. as he tackles the daunting task of reviewing all nine...