Thor is a Lady?

Marvel is shaking its universe up in the hopes of attracting a more diverse audience. The next person to don the Captain America suit will be Sam Wilson aka the Falcon, and the mighty God of Thunder is now a lady.

Thor is woman. This isn’t some she-form of Thor like many comics have done in the past (Thor Girl for example.) This is the real deal, Thor is henceforth a woman. Which would then make Thor the Goddess of Thunder.

You know, except for in the movies. Got to love comics, multiple universes all interfering with each other – talk about suspension of disbelief.

This news is troubling to me for one reason. According to Marvel, “Thor is the latest in the ever-growing and long list of female-centric titles that continues to invite new readers into the Marvel Universe. Thor will be the 8th title to feature a lead female protagonist and aims to speak directly to an audience that long was not the target for superhero comic books in America: women and girls.”

Why did Thor have to become a lady? I will tell you.

Thor has become increasingly popular with the success of two mighty God of Thunder films and the Avengers. Not surprisingly, he also is one of the most popular superheroes with the ladies because Chris Hemsworth is just magnificent.

So, why not take the hunky Thor who already has a keen female audience – and make the character into a mighty female character. That’s sure to get us readers, right? Oh wait, and let’s sexualize her and put her in an outfit that you can totally fight the forces of evil in.

Last week I was happy. DC announced Batgirl was getting a refresh. According to Cameron Stewart, the story line will be more lighthearted with a sense of fun and adventure and mystery. And the new suit is to die for. It’s so practical, yet still sexy. Rejoice!

Taking a character and making it female is not the same as building a strong female character. Storm is a great character because she is unique and is a total bad ass. The same goes for Black Widow – a killer character with a story of her own. Unique female characters are attractive to readers.

A female Thor will always be compared to male Thor. Well he would have done this, etc. It’s setting yourself up for comparisons that you don’t want. If you want to attract the gals, this will not help.

If you want to attract more female readers – it might help to better understand the audience employee more female writers and create some truly inspiring characters. Or if true inspiration doesn’t strike, borrow from books. Katniss would be a kick ass comic character. 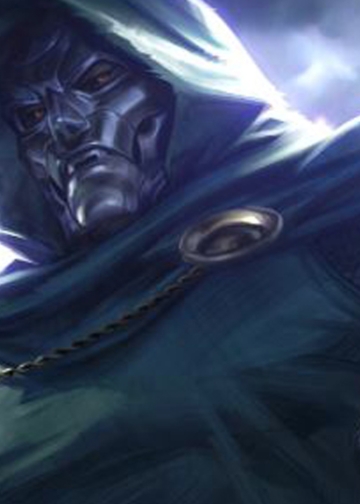 Doom is coming to the Guardians of the Galaxy! 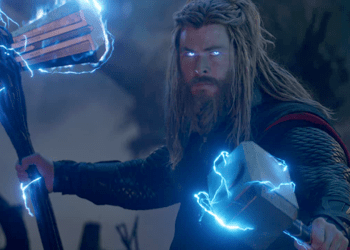 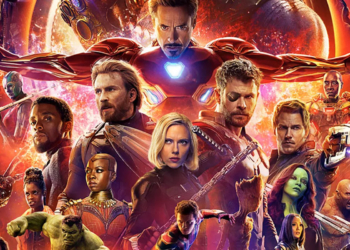 Sometimes you just have to give in to your inner "Peter Tingle!"