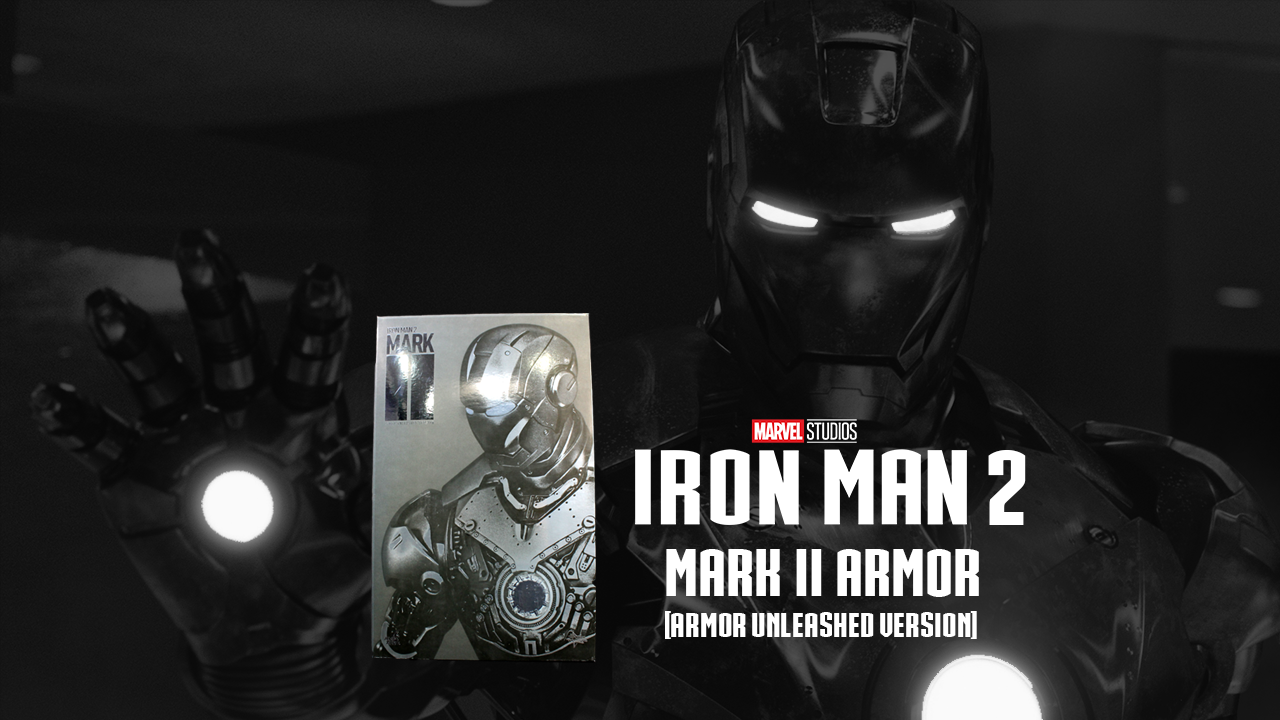 by G.Q.
in Collectibles
0
49
SHARES
74
VIEWS
Share on FacebookShare on TwitterAdd To RedditSend Email

At some point he has to run out of stuff he got in California, doesn’t he? It seems that G.Q. isn’t finished opening up boxes just yet however, as we have another offering from Sideshow Collectibles/Hot Toys. This time around it’s a bit of a blast from the not too distant past with an item from Iron Man 2: The Mark II Armor Unleashed Version. Let’s take a closer look at this latest addition to G.Q.’s ever-growing collection!

This is the armor worn by both Tony Stark (Robert Downey, Jr.) in his first flight in Iron Man, and also worn by Col. James “Rhodey” Rhodes (Don Cheadle) in Iron Man 2. The most action this armor saw was in Rhodey’s fight with Tony in his house in Iron Man 2. This of course was also the armor heavily modified by Sam Rockwell’s Justin Hammer to become War Machine.