Jack of all trades master of none could be used to describe The Great Daitokuji or Daitokuji for short. When it comes to pop culture he is a fan of almost everything. Games, Animation, Movies, you name it he has knowledge in. In this point in his life he has no affiliation with any companies, (though he grew up a Sega fan). Doesn't get the nerd rage because I put no expectations into any form of media, he'll tell you what he likes after he played, watched, or read to form a firm opinion.

He likes damn near every type of video games, but if he had to pick favorites fighting games and platformers would be at the top of the list. Movies, give him everything but chick flicks and there will be no problems. And as for anime it's hard to tell a book by it's cover so, I'll tell you when it's over. 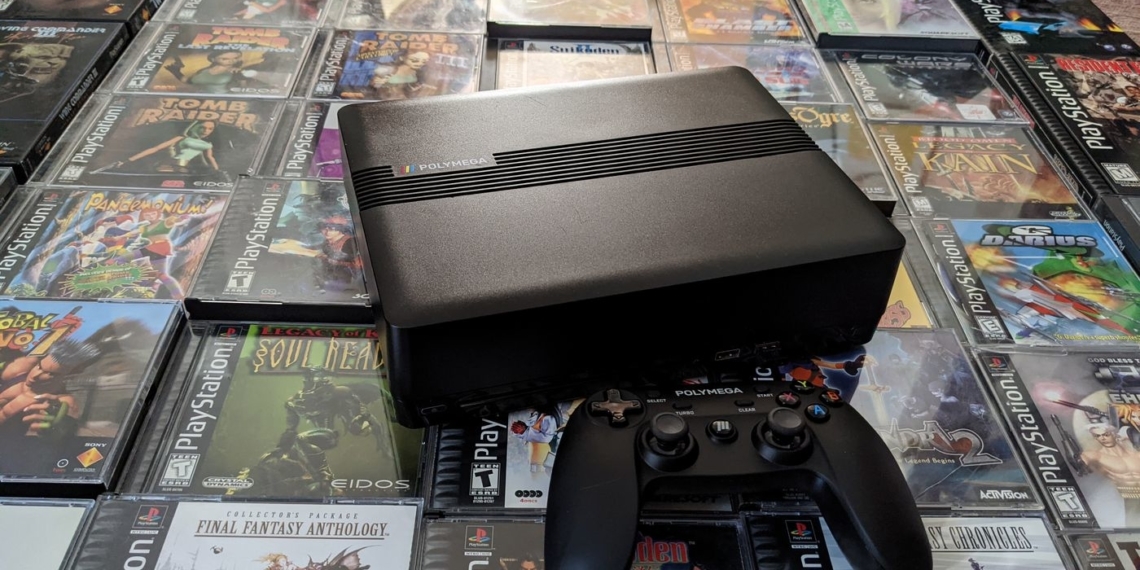 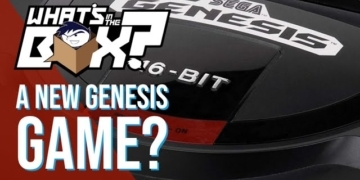 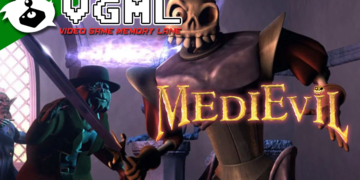 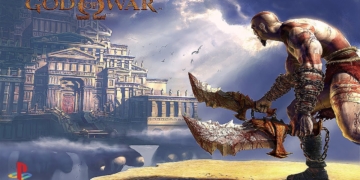 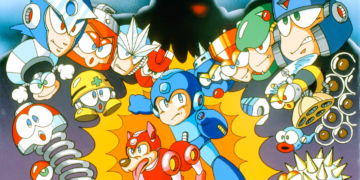 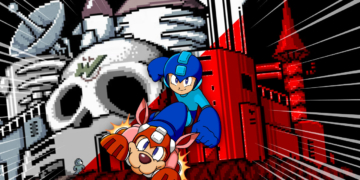 Megaman 3 is THE BEST. Not Megaman 2 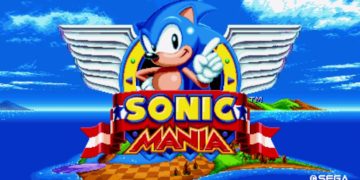 The Best Beat ‘Em Up Games! 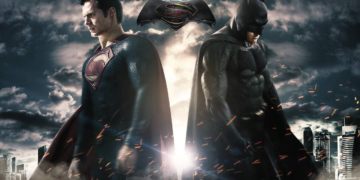 The Best Upcoming Movies of 2016