Tanjiro continues his quest in adaptation of Nightmare Train Arc 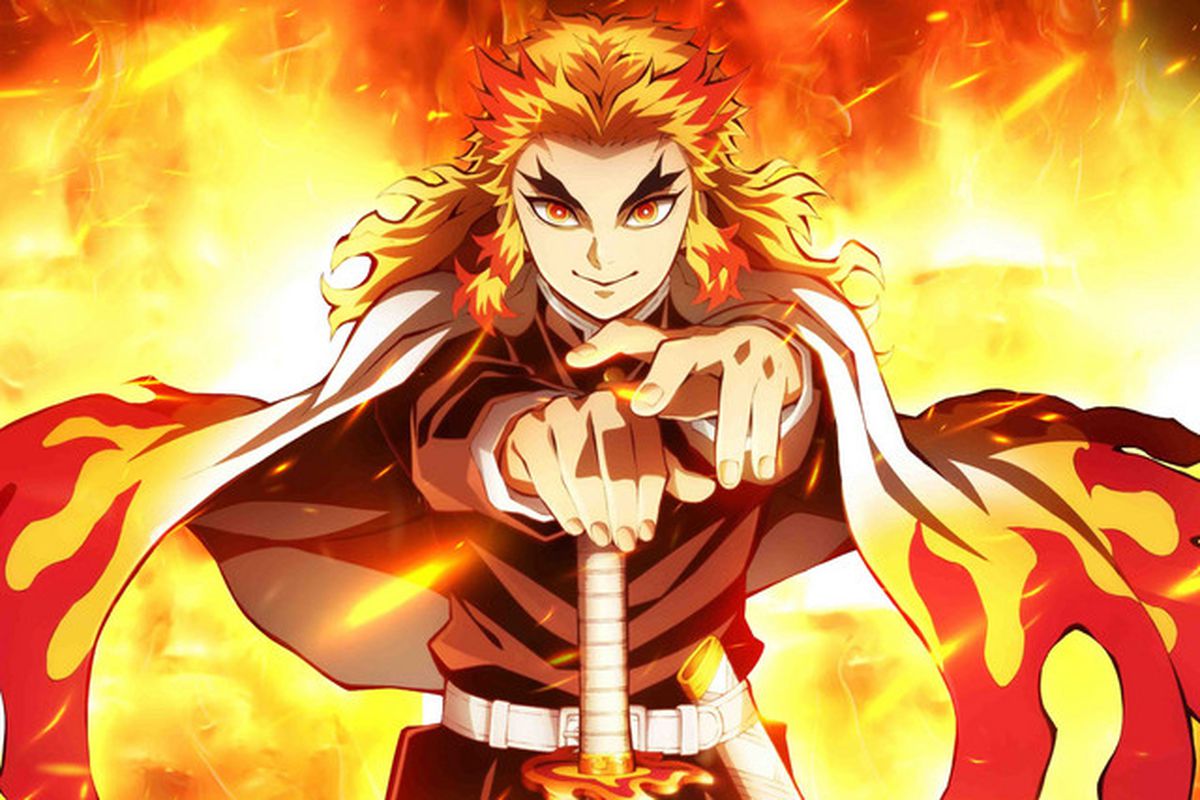 Check out the trailer for Demon Slayer – Kimetsu no Yaiba: The Movie – Mugen Train

It would be safe to say that Demon Slayer: Kimetsu no Yaiba was one of the most popular anime shows of the year in 2019. The beautiful animated action from ufotable fascinated fans all around the world. So it only stands to reason that the fans are feverishly hungering for more from the story. Well this October, we’re going to be treated to a feature length film sequel to the series!

Unlike other film adaptations of anime, this one will be a direct adaptation of an entire story arc, making this a must watch for all fans of the series. Titled ‘The Mugen Resshahen arc’ or the Demon Train arc, we follow Tanjiro, Inosuke and Zenitsu as they embark on their next mission. There they encounter one of the Pillars or Hashira of the Demon Slayer Corps, Flame Hashira Kyojuro Rengoku. Tanjiro hopes to learn more about the Dance of the Fire God, something that his father knew, and the ultimate technique to defeating Muzan. Of course, Muzan has already sent one of his Ten Moons to kill Tanjiro and said demon has taken possession of the train itself!

Any fan should of the series should be very excited to see the continuation of the story. Its currently slated for October release, yet we do not know if there may be a delay due to the COVID-19 like other anime already have been. Check out the trailer above. Below you’ll find the poster for the film. 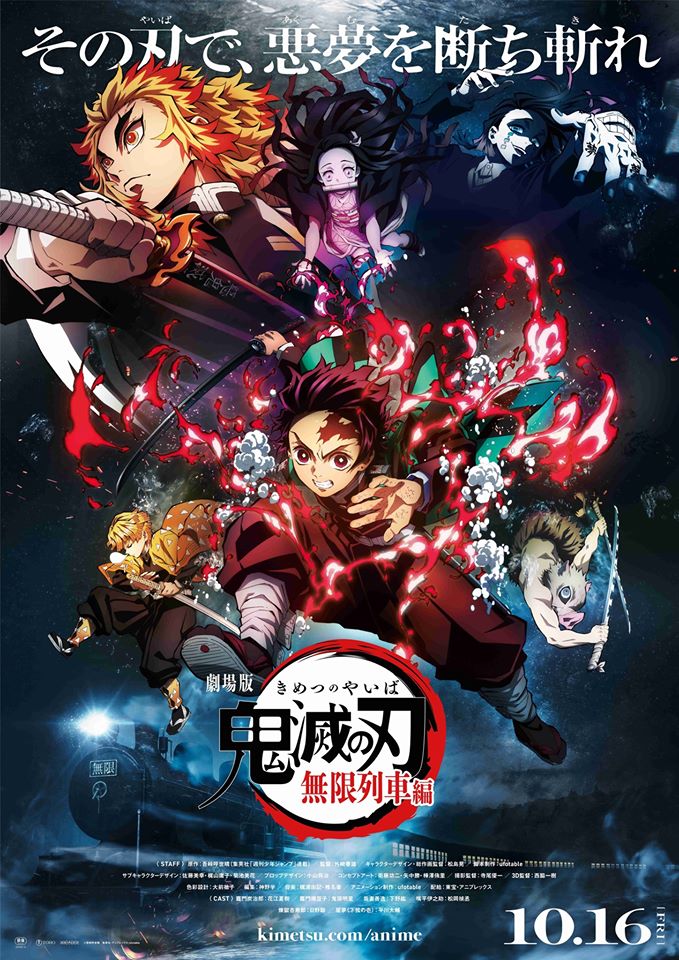 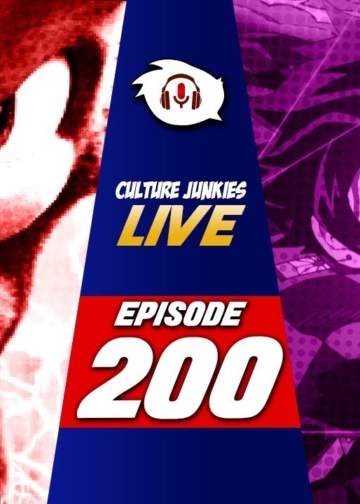 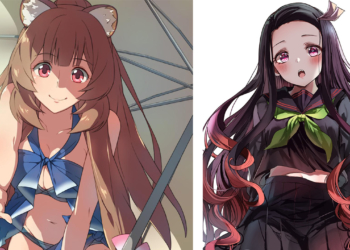 The Choices for 2019 Anime Best Girl is IMPOSSIBLE

This is just cruel. How do you expect us to pick just ONE?!