To quote Shikamaru..."Man what a drag!!" 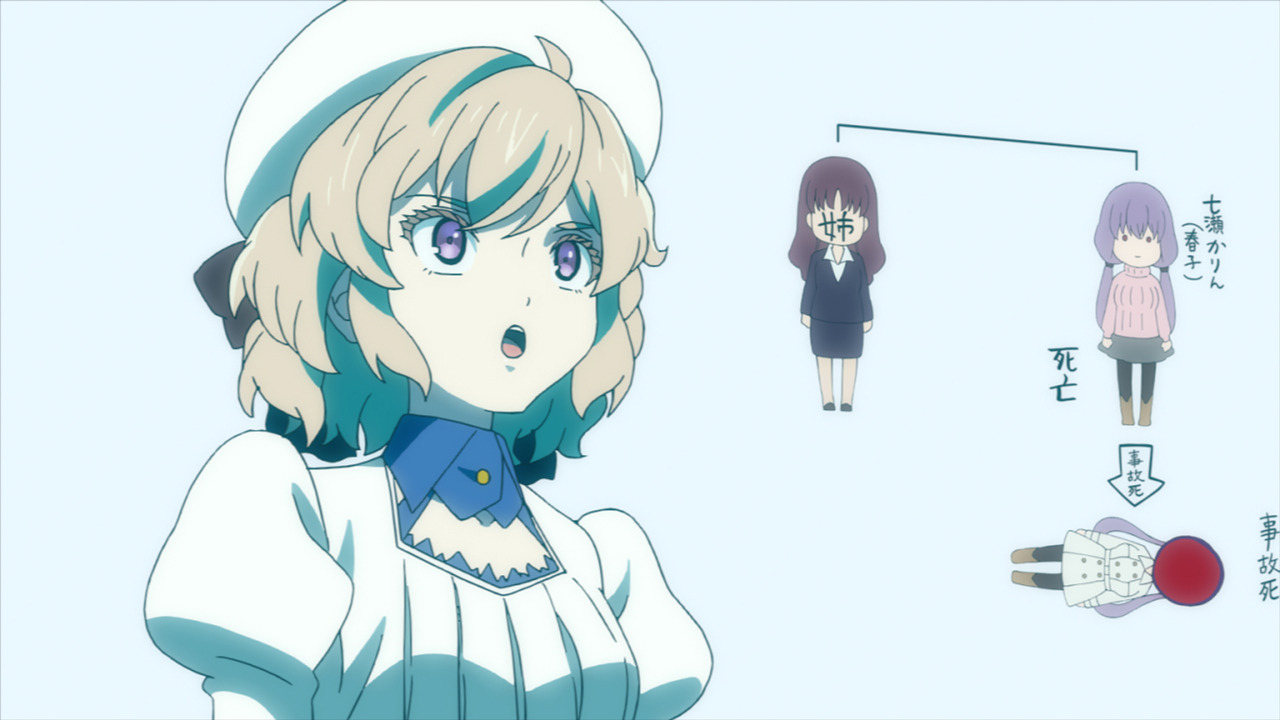 I’ve been on record that I find In/Spectre to be somewhat charming as a show. The main character, Iwanaga Kotoko, is someone who I think is really good. She’s unconventionally blunt, and dresses in a very cute fashion. You can’t help but like her, and marvel at how she manages to do so much given that she has only one eye and one leg. Her surrounding characters, Kuro-kun and Saki-san are also very likeable…well at least Saki-san is. Kuro seems a bit bland for my tastes.

But the story in the anime is DRAGGING. Hard. Like unbelievably so. We’ve been in the midst of the same story arc for the better part of 8 episodes. The plot has now slowed to a snails pace and is weighted down by monologues and very little in the way of action. By no means am I afflicted with ADHD, but there’s only so much exposition one viewer should reasonably be expected to swallow in subsequent episodes.

In this episode, Kuro is fighting Steel Angel Nanase…for the second episode in a row. The method for defeating the ghost is unorthodox to say the least. Iwanaga is essentially leading a disbelief campaign on online message boards. See, if people don’t believe Steel Angel Nanase is real, then she will lose in power allowing Kuro to beat her. Farfetched, but apparently isn’t working in some manner or other. This is what is leading me to feel like the show is dragging. Every post Iwanaga makes, every response she gets is read for the viewer to follow. We’re at episode 10 now of a 12 episode season, and as of now at least 8 of those 10 have been full of dialogue and light on the action.

I like the show, yet lament that it the pacing should be so much better than it is now. I’m not at the point where I’m ready to say I dislike it, but I do feel like my initial thought of the show has changed. Hopefully things improve greatly in the last 2 episodes to make me believe a second season is both possible and eagerly awaited. 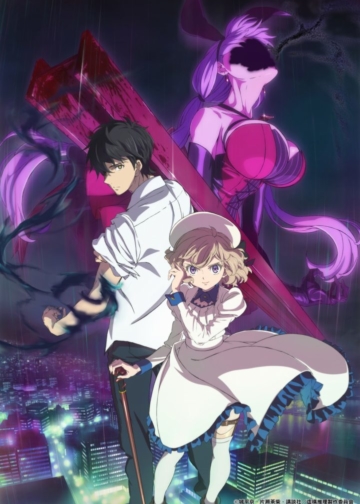