Thank goodness we have a lot to look forward to this season! 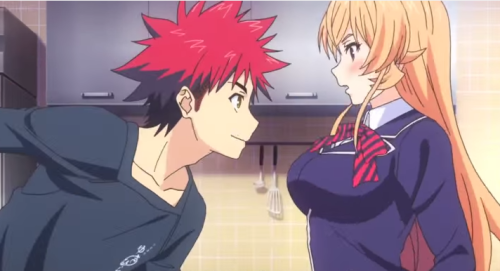 2020 has gotten off to an incredibly tough start. The entire world is currently in the throes of the COVID-19 Pandemic and are spending more time at home than ever. This is the perfect time for you to be an anime fan. While not ideal, we have nothing but time to catch up with or seek out new anime shows to enjoy. I’m going to present to you the shows i’m looking forward to most this upcoming Spring anime season, but I’m also eager to hear some of your suggestions as well.

Let’s be honest, the 2020 Winter Anime season was disappointing to say the least. According to MyAnimeList users, 22 of the 42 brand new shows rated lower than a 7 out of 10 and only 5 of the 42 rated near or higher than an 8! Usually the Spring Season rivals the Fall season as the one that performs the best out of the year. So here’s hoping that we get a much needed pick up from the Spring that we didn’t get in the Winter.

As a ‘Crunchyroll Original’ Tower of God is getting top billing on the biggest US Anime Streaming service available. However, that’s downplaying the immense popularity of Tower of God. It’s origins are as an immensely popular Korean Manwha that has over 1000 chapters of content. It’s about a young man named Twenty-Fifth Bam, or Bam for short, who enters the Tower of God in search of his best friend, Rachel. In each level, he faces new foes in his path preventing him from finding her. Simple premise, but trust me its going to become a hit show I expect to see on Toonami at some point.

This one was an easy pick for me. Kaguya-Sama: Love is War was my favorite comedy to last year, and i’m not alone on this. Every character in the show is quirky, but hilariously funny in their own way given the situations they find themselves in. Of course, Chika, the student council secretary was up for Crunchyroll’s Best Girl award and if you’ve watched the show, you’ll understand why. If you want to catch up on the first season, its playing right now on Crunchyroll.

This will mark the end of the road of Yukihira Souma and his rapid rise up the ranks of the Tootsuki Culinary Academy. The manga ended over a year ago, and this final season will see Souma square off against a guy who defeated his own father, something Souma has yet to accomplish. Wouldn’t you know it, that Nakiri Erina is caught in the middle, since this guy is claiming to be the only guy she could possibly marry since his food tastes superior to anyone else’s in the world. I’m looking forward to seeing the animated exploits of the end, even though I admit I was less than satisfied by the ultimate manga ending.

Here it is, 20 years later, and I’m looking forward to ANOTHER conclusion to Neon Genesis Evangelion. The film projects have taken the better part of 10 years to complete 4 films. Each of the films has been excellent, including their slight re-mix versions release on home video. What made these films so anticipated in my opinion is that they are far better retellings of the story than the original Evangelion TV series and movies were. I’ve been waiting to see this end for 3 years and its finally almost here! Can’t wait for it!

Shows That Have My Interest

Its a Studio Trigger show. The pedigree speaks for itself: Kill la Kill, Darling in The Franxx, SSSS. Gridman, Gurren Lagann. Nuff said.

Listeners looks like it could end up being this year’s version of Carole & Tuesday. Might be a sleeper hit like that was. Keep an eye out for it.

That’s my list of anticipated anime, but what are yours? If you got some time, leave a comment below and lets chop it up! 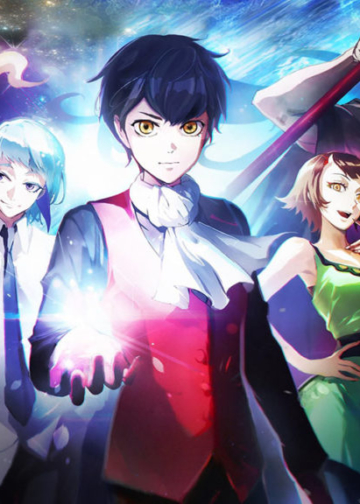 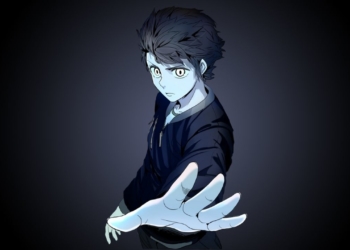 Need something new to watch? Tower of God might be it for you

3 reasons why Tower of God should be in your watchlist!!