The return of Goblin Slayer, Orphen and other new shows/movies 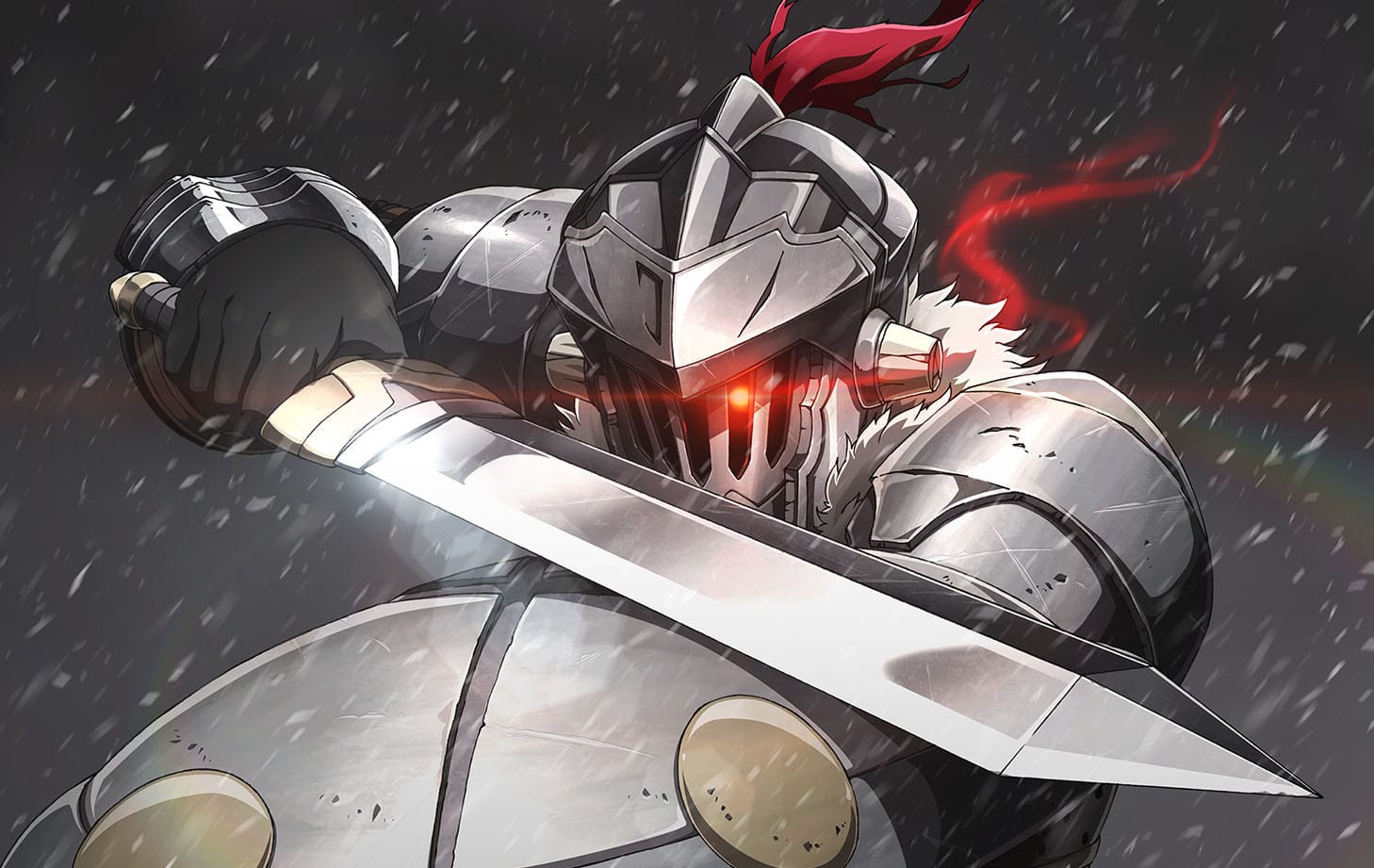 Happy New Year Anime Junkies! 2019 was an excellent year for anime with shows like Kimetsu no Yaiba: Demon Slayer, Goblin Slayer, Rising of The Shield Hero, Dr. Stone and Fire Force leading the charge. The year of 2020 is going to have a hard time measuring up in my eyes, but i’ve been taking a look at the upcoming shows slated to drop this year and wanted to share with you my list of Stuff To Watch for coming in Winter 2020.

Don’t forget to vote for your favorite anime of the past decade either! Click here!

Alright, now lets jump into it.

Talk about blast from the past! Orphen was one of the releases from the days of the late 90s anime boom by the now defunct ADV Films label! Sorcerous Stabber Orphen was a fairly popular series back then, popular enough to get a video game for the Playstation 2 launch! In any event, Orphen: Revival picks up the story sometime later and will chronicle Orphen finally catching up to the enemy he needs to face to restore his sister-figure Azalie back from her monstrous dragon form.

You’ll be able to see Orphen starting January 7th, 2020. No streaming service has been announced as of yet.

One of the more popular anime in recent years, The Quintessential Quintuplets returns for the 2nd go round. I missed the first season, but it’s something already in my queue on Crunchyroll (who is co-producing it), so I figure I’ll have plenty of time to catch up.

Made by studio behind Aldnoah:Zero and the director of the popular Fate/Zero, ID: Invaded is a story about Sakaido, a self-proclaimed “master detective” detective who finds himself on the wrong side of the law when his daughter is murdered. While in prison, he assists the police in solving crimes, that lead him on the trail of his daughter’s killer. First 2 episodes are already out on Funimation streaming.

Okay so this is kind of cheating since its a movie and not actually a show, but hey it still counts. Goblin Slayer was THE breakout hit of 2018 and now its first feature film is hitting the theaters in February. It’ll probably be a little while before we see it in the states, but I for one can’t wait for it. I’m a huge fan of the manga and can’t wait to hear about the eventual season two when it comes out.

The 5th series of the long running fan favorite series is back. Tenchi was another title like Orphen, that was a large part of the 90s anime boom that led directly to the widespread anime presence in the West today. Unlike those glory days though, the luster has completely fallen off the the Tenchi franchise. I myself, don’t even recall watching the 4th season which came 11 years after the 3rd series of OVAs. My issues with Tenchi stem from feeling as though the story hasn’t really progressed forward since the end of the 2nd OVA series. I still have a soft spot for it, so it’s at least worth checking out the first episode or two.

That’s my list of titles I’m looking forward to this winter anime season! For a more complete list, check out the full list on MyAnimeList. What’s on your list? Let me know in the comments! Don’t forget to vote for your the best anime of the past decade either! 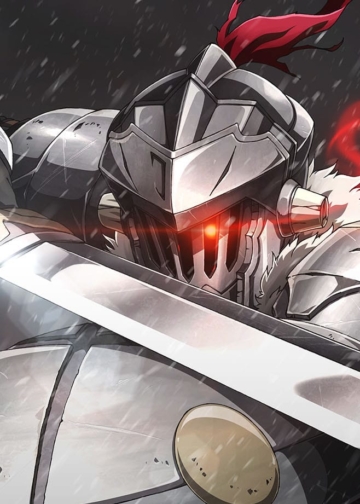 Goblin Slayer Season Two is on its way!

At last! Goblin Slayer is coming back with a new season! 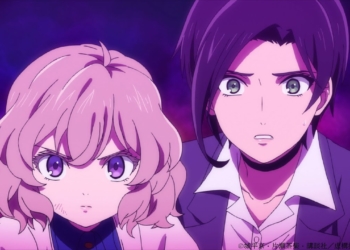 Episode summary: Two girls who love the same guy meet on a dark street and attacked by a big-boobed ghost... 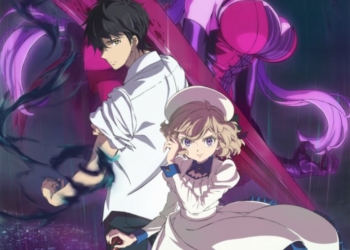