2nd Season of ‘Mahouka Koukou no Rettousei’ debuts in Summer 2020!

At long last, a follow-up season for Mahouka Koukou no Rettousei is on its way this year!

Here’s a synopsis of what’s to expect this go-round:

Shiba Miyuki’s classmate Kitayama Shizuku is on her way to study abroad. For magicians, this is normally impossible, since allowing the genes of someone who can use magic outside their home country’s borders is tantamount to giving up national secrets. But it’s allowed to happen in one case-exchange programs. And that’s how Angelina Kudou Shields has arrived in Japan from the USNA to study at First High.

Around the time Lina arrived in Japan magicians began getting attacked by a mysterious being who leaves his victims drained of blood. Will Tatsuya be able to discover the identity of the “Vampire”?

The series, known in the USA as The Irregular in Magic High School, originally premiered in Spring 2014. Based on the light novel of the same name, the story revolves around a pair of siblings, Tatsuya and Miyuki who wield remarkable magical aptitude and are members of the Student council of an elite Magic school on futuristic Japan. The series was animated by the renowned Madhouse studio, and also had a follow-up film come out in 2017. 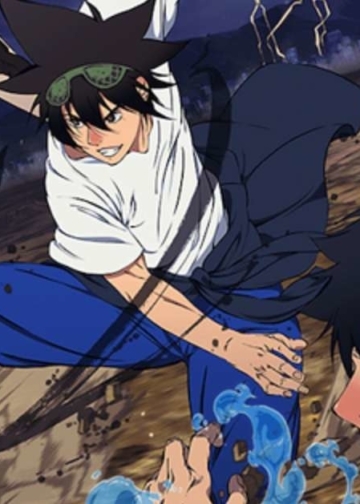 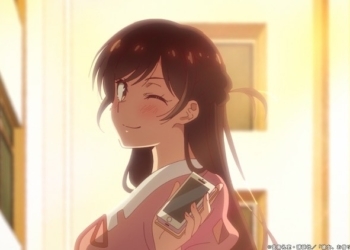 While the premise behind the show can be a complete turn off for some, I'd urge you to bear with...