Some of us have been here before right? You’re a regular dude…a little overweight, but there’s this girl! She’s stunning! Captured your heart and all you want is her attention and her adoration…but she’s a total bitch! I mean calling you names, making fun of your appearance and essentially crushing your soul and leaving you feeling bad about yourself. Your paths separate and you swear to yourself if there’s anything you do, in your life that means ANYTHING, you’re going to come back into that same girls life and make her regret ever making fun of you by making her fall madly in love with you. I don’t know about you…but that sounds like every nerd guy’s ultimate fantasy fulfillment.

That is essentially the story behind Masamune-kun’s Revenge which is one of the new shows debuting this Winter 2017 season. Here’s a brief synopsis of the show which debuts on January 5, 2017:

As a child, Masamune Makabe once suffered greatly at the hands of a wealthy and beautiful girl named Aki Adagaki, who nicknamed him “Piggy” due to his chubby appearance. Seeking revenge against his tormentor, Masamune works hard to improve himself and returns as an incredibly handsome, albeit narcissistic, high school student. When he encounters Aki once again, he is prepared to exact vengeance.

As love comedies go, this one has a pretty great premise that should speak to many guys (and probably girls too). It’s on my list of shows to watch this season, so let me know what you think of it in the comments below! 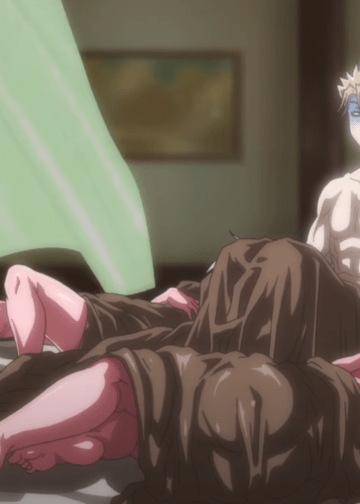 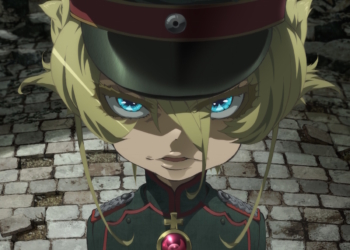 Her name is Tanya Degurechaff. But in reality, she is one of Japan's most elite salarymen, reborn as a little...