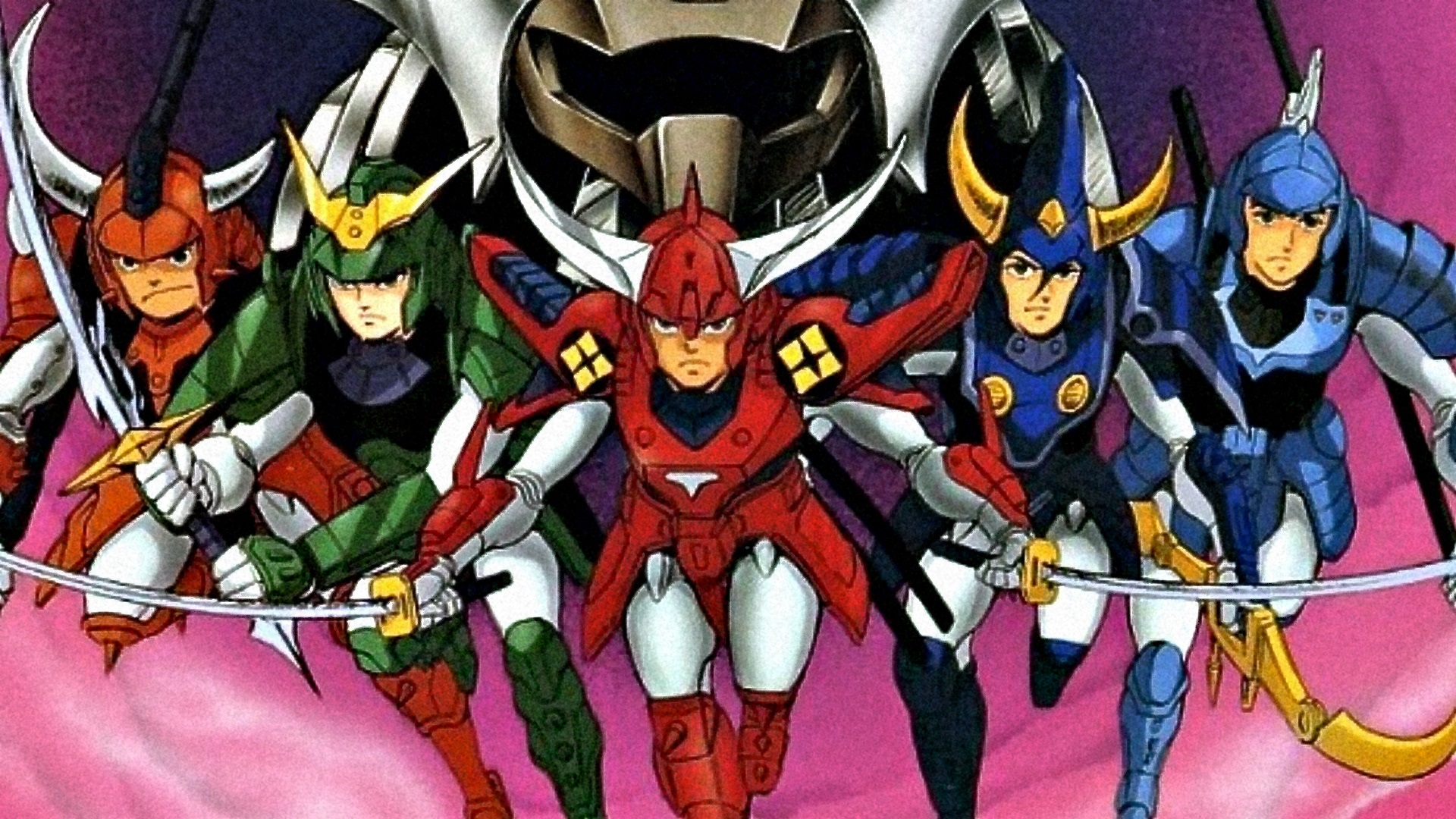 If you grew up in the late 80s or early 90s, odds are you watched Ronin Warriors. Now you can revisit those memories by watching the uncut version, Yoroiden Samurai Troopers on Crunchyroll! One of the most fondly remembered shonen shows of that era, it was your standard young male action show: lots of fighting, flashy powers and a clear cut evil villain to fight. It had a stint of time on Toonami even in the late 90’s, and was finally made available from domestically in 2015. Well if you are a fan of the series and didn’t get to pick it up before, you can now watch the entire series on Crunchyroll!

Here’s the synopsis for the show:

Long ago, there existed an evil spirit that waged a war to conquer the human world. Defeat drove him back to the realm of darkness, but not before vowing to return and exact his revenge. A thousand years later, the world has all but forgotten the name of Arago, Emperor of Doom. When black clouds smother the bright city lights of Shinjuku, and a sinister laugh drowns out the dying hum of electricity, the people of the world plunge into terror, unprepared for the evil spirit’s return!

I know what I’ll be doing this weekend! What other show would you love to see again? 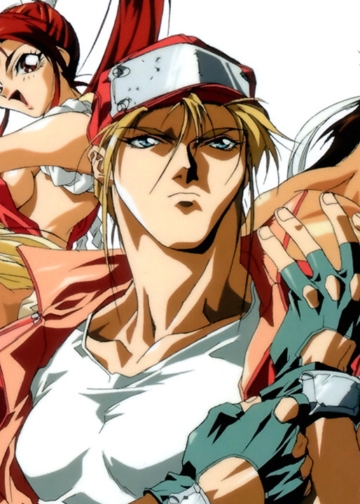 Time for a trip down memory lane! The legendary classic anime is back on Crunchyroll!