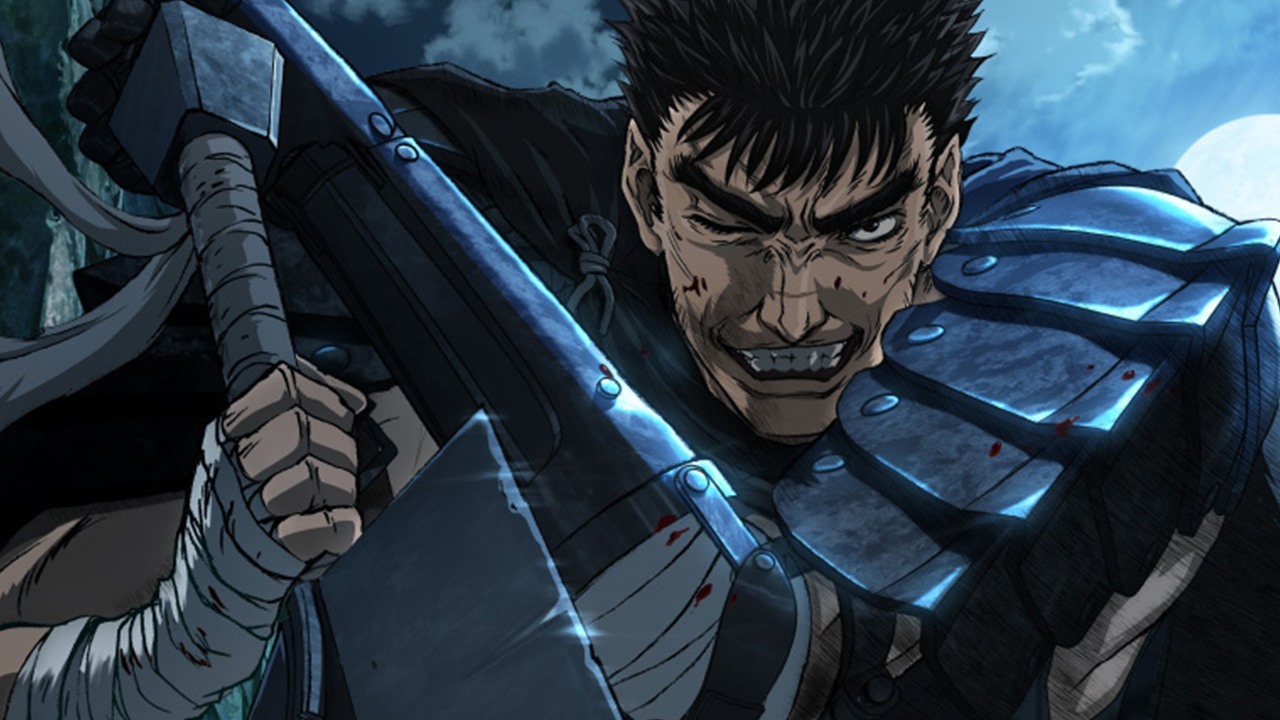 If you’re a fan of Berserk then you will be happy to know that it’s 2nd season will be airing sooner than you think!

This new adaptation of Berserk closely follows the later chapters of the anime and picks up after the animated feature films which depicted the rise of The Band of Hawk and the ascension of Griffith into demonic Godhood.

Some fans were put off by the animations style which was a 3d/2d hybrid that wasn’t always as fluid when it needed to be and resembled some video game graphics, but it didn’t hamper the story much. As things progress and they did get much more interesting.

This arc will see Guts acquire the Berserker armor and fans know that the story got even more interesting from that moment forward. The next season will debut in April. The first season is available on Crunchyroll and it stands to reason that the 2nd will be there as well. 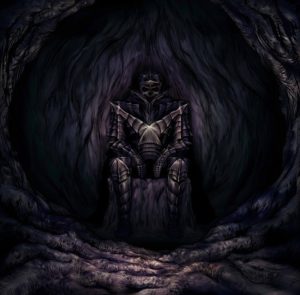 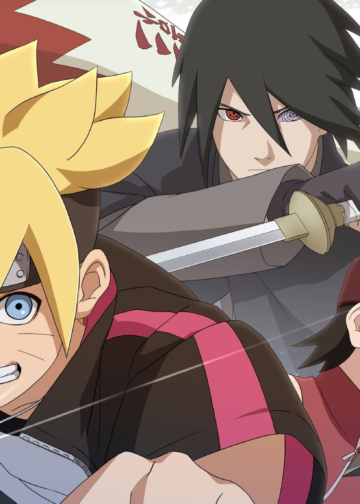 Naruto’s Son takes over in Boruto: Naruto Next Generations!

The next Chapter in the Naruto saga begins here starring his son!