20 years ago, I was exposed to what I consider one of the greatest pieces of animation I have ever had the privilege of watching. Ninja Scroll completely flipped my world around in nearly every way. As a 15 year old kid, I had never witnessed such incredible action in animation form! It had litres of blood, severed limbs (and heads in some cases), lots of nudity (always a plus to many a teenage boy) but most of all it had an absolutely kick-ass protagonist. Jubei Kibagami is the stuff of legend and after a long time away, Yoshiaki Kawajiri (the director of Ninja Scroll) is hard at work developing the feature length sequel to Ninja Scroll, Ninja Scroll Burst! There is no timetable for when it will be released, but according to key animation has begun, so we can hope it will be fairly soon! Are you as excited for this as I am? Share your comments below and lets hear it! 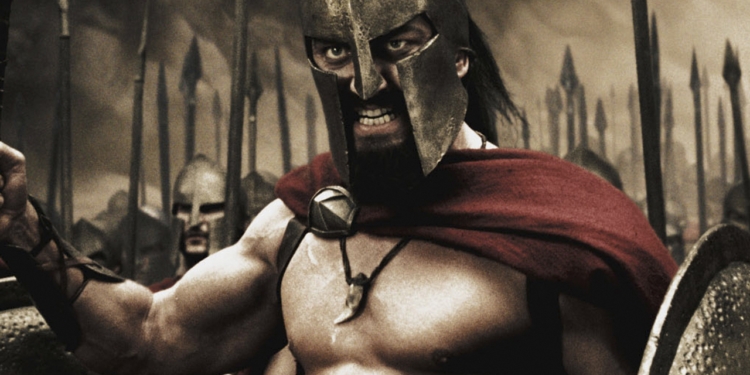 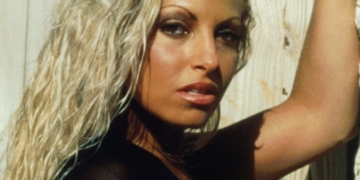 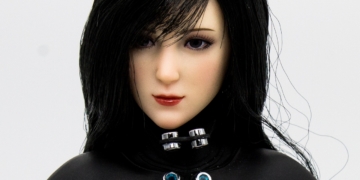 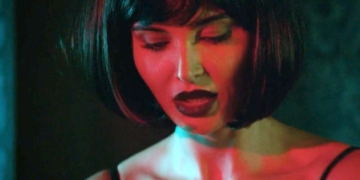 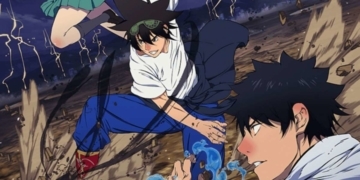 173
No Result
View All Result